Jeff Bridges, Garrett Hedlund, Olivia Wilde, Michael Sheen and Bruce Boxleitner took to the stage at Comic Con for the TRON: Legacy panel to discuss the hotly anticipated 3-D sequel. The hilarious Patton Oswald mediated, poking fun at the age of the cast and crew, pointing out the original TRON is available on VHS and Laserdisc.

Along with an eight-minute clip from the film which saw Flynn's son Sam being fitted with his driver’s suit in the digital world, they unleashed a new trailer which you can watch below.

If new promotional material was not enough, the panel audience was given the chance to appear in the movie itself, in voice form at least. After dimming the lights, a screen instructed the audience to chant out-of-context phrases like “Disk Wars” “Rinz-Ler” and “Dee! Rez!” along with actions such as stomping their feet. The recorded material may be used in the final cut of the film.

Following a fan question, it was also revealed that the original TRON will be re-released into theatres in 3-D or some other “exciting format.”

All that was revealed during the panel, and the enthusiasm of the cast and crew present, lends to a promising aura for this project. One of many highlights came when some geeky twins queried Olivia Wilde about whether she had a new appreciation for people who play video games now having starred in a film about them. Wishful thinking, I suspect. 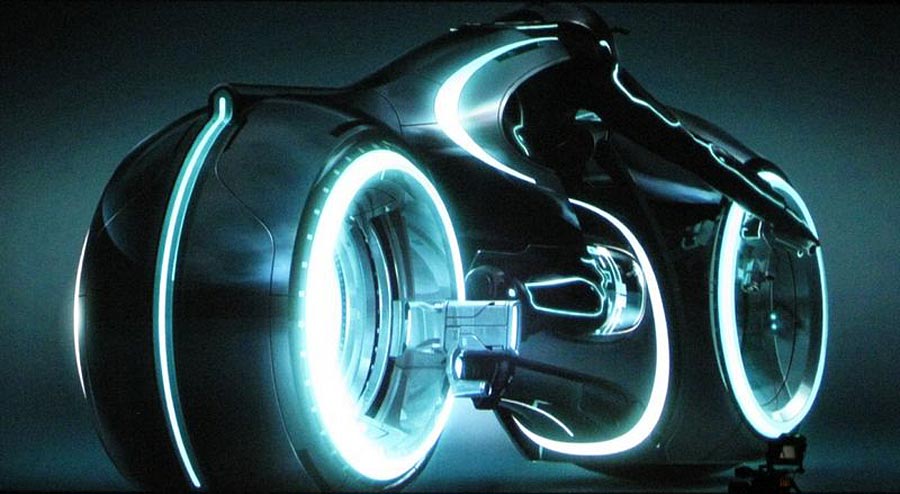