What an interesting episode. “Contemporary Impressionists” was a classic Community episode in the sense of a stand-alone event, weird antics and personal developments. But it was a stand-out episode concerning one very integral friendship. For the first time, Troy and Abed were at odds.

It all started when Abed was hiring look-alikes to act out scenes from movies. The idea was rather awesome and liberating. Imagine entering the Matrix or saving Middle-Earth, just because you want to. It’s typical Abed and it laid down the very foundations of his free spirit. He did what every fan or geek has thought about at least once and proved that the only limitation is your sense of reality, which is exactly what troubled the group. Those impressionists don’t come cheap, and, in an attempt to save Abed from debt, they tried to figure out a way to stop him. Luckily, Troy stood up for his friend and eventually convinced the gang to engage in Abed’s shenanigans. French Stewart guest starred as an impressionist of French Stewart who assigned every member with a fitting role. 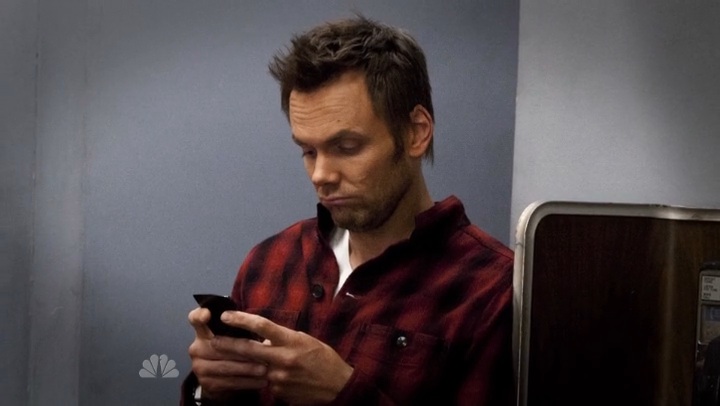 It was actually quite hilarious to see Shirley as Oprah, Abed as Jamie Lee Curtis, Jeff as Ryan Seacrest and, as a kicker, Britta and Troy as Michael Jackson. It goes to show how original the crew of Community is and how the dynamic of the group is always put to good use. These characters are simply made for everything and can be funny in any type of situation. In this particular setting, Jeff was dealing with a big issue, his ego. After his psychiatrist prescribed him relaxing medication, his ego had room to grow. It gave his “swagger its own swagger”, as he put it. Tied into the character perfectly, it was pretty recognizable to see Jeff feeding on attention. It’s human nature to seek attention and, these days, looks feed ego more than ever. However, the storyline wasn’t as much fun as it could’ve been. Seeing women throw themselves at him wasn’t nearly as ironic and self-aware as the show normally is. They even added the cartoony CGI for comedy purpose, though it only makes the show feel less edgy. 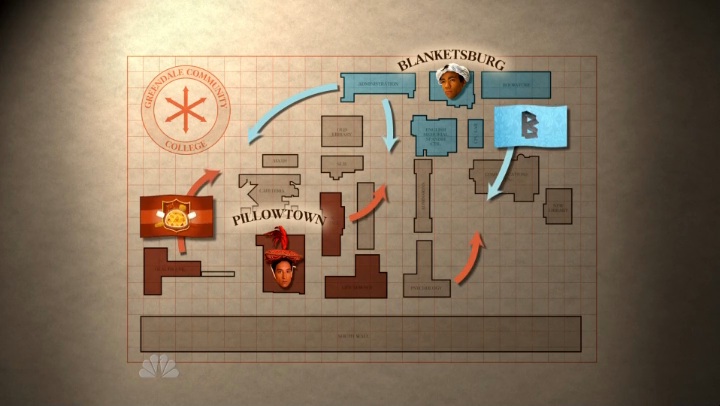 Meanwhile, Chang was busy making his security career work and planned to create an army to overthrow the Dean. We could watch Ken Jeong all day because he’s that talented and funny. Yet, the writers didn’t give him much to work with, because nothing really happened with his plans, and he just found a bunch of kids that didn’t even do anything shocking.

The entire episode had tons of people dressing up and behaving ridiculous. But, that’s all there was on the comedy side. Britta was never ridiculous, Annie was mainly looking at Jeff and Pierce had a self-image problem again. It’s all so very typical for the show. It doesn’t exactly bore you but it doesn’t make you laugh either. If anything, the episode felt remarkably tame and descent—well, except for the part where Jeff tore up his clothes, kissed Shirley and stole an award from a Jewish kid.

What did succeed was the emotional part of the episode. It’s downright destructive to have two hilarious characters, who are also best friends, at odds with each other. A scene in Friends comes to mind where Joey and Chandler live separately and stare at the rain and a water fountain, respectively. Here, it didn’t become that melodramatic, but it was lot more real and poignant. Troy spent the entire episode defending Abed’s choices, only to find that he hadn’t learned anything from his help. In a touching scene, Troy sat down in their bunker and Abed asked him what was wrong. Troy lied and said everything was fine, only to call him back and explain that there was, indeed, something wrong. Abed, in all of his weirdness and special manners, called Troy out on lying to him. Troy, meanwhile, only wanted to clarify that you can’t always live in a fantasy world. Abed agreed to listen to him more often but, consequently, walked away without even a secret handshake. The whole scene was built so well into their friendship and touched upon everything that might be wrong between them. Even though they work so well as friends, Troy is not as irresponsible as Abed and it’s a surprise that the writers actually wanted to go there. 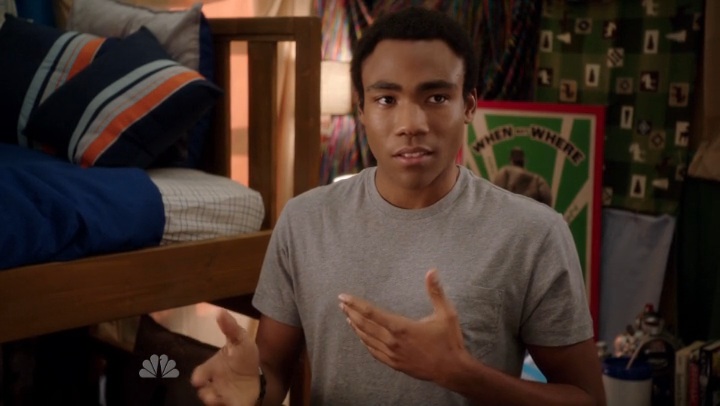 Between all the crazy randomness of this episode was a scene that felt painfully real. If it has any real consequence for their friendship remains to be seen, but, as of now, it certainly shows that Community dares to be dramatic when it’s expected to be funny.