In comics, death is just an annoyance for the majority of heroes. Almost every major player has died and returned, sometimes more than once. Upon their return, the mantle is picked back up and the hero continues on as though nothing happened. I have problems with this.

I understand that when a comic is around as long as Captain America, there needs to be some drastic changes occurring over the course of its run in order to keep it fresh. I get it. What I don’t get is how the writers expect us to forget it ever happened. What’s the point of having a hero die a dramatic and tragic death, only to return a couple arcs later? It’s a never ending cycle - that is until Steve Rogers. 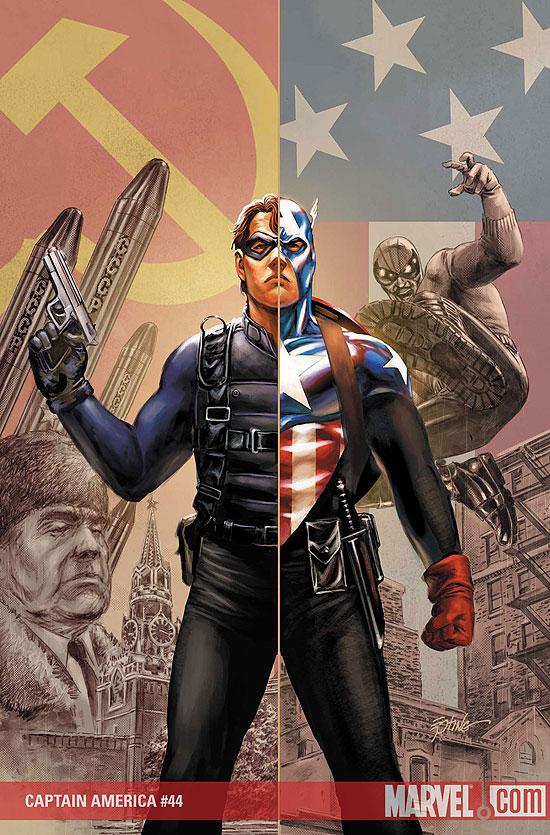 A few years back, the Marvel heroes had a bit of a disagreement. Tony Stark supported Super Hero Registration, and his friend Steve Rogers didn’t as much. They each gathered some friends and beat the hell out of each other. Just as Cap is about to land the decisive blow to his old friend Iron Man, some civilians attempt to restrain him. Realizing that he has been endangering the country he swore to protect, our hero stands down and surrenders. He’s taken into custody but then shot in the back by his old girlfriend and dies but doesn’t really die but in fact is taken in by Red Skull and forced to – okay, absolutely none of this matters.

This is my problem with events like CIVIL WAR. It was entertaining to read, had some great art, but when it’s all said and done, none of it mattered. Super Hero Registration gets repealed, Steve Rogers didn’t die, but was forced to relive his life until he was able to gain control of his mind from Red Skull. So what was the point? Well, he gave his shield to Bucky. Steve’s old sidekick officially took over for ol’ Stars and Stripes. So wait – a hero dies and comes back, but forfeits his old identity to his old partner? Alright, that’s admittedly cool. Now Bucky is Captain America, and Steve is appointed Head of Security for the US Government after the events of Dark Reign (some crap went down with Norman Osborne, but don’t get me started on Secret Invasion – just don’t). This is an example of some well played mixing. The character didn’t just die and come back as his old self. He died and came back reborn in a completely different way. 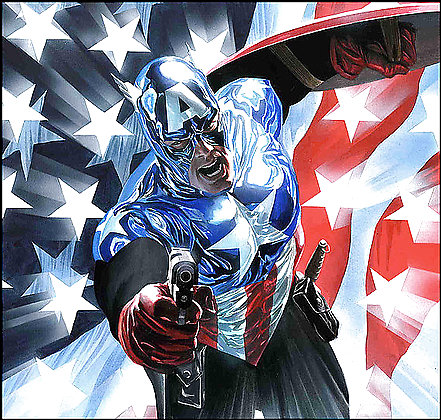 So is Marvel sticking with this line up? Of course not. Why? Because Steve Rogers has and always will be Captain America. But I’m going to be honest, Bucky is a more entertaining Captain. His guilt over his crimes as the Winter Soldier, as well as living in the shadow of Rogers his whole life, really gives the character some depth. It’s not that I don’t like Steve Rogers, but his life as Captain America was growing stale. Now, he’s essentially Nick Fury, and his veteran status and experience really fit that role well. I also don’t believe that only the original character has to be the original hero. Wally West is my personal favorite Flash, and Kyle Rayner’s story is incredibly interesting (even though I still prefer Hal). Marvel simply isn’t giving Bucky enough time with the shield. It’s only been about three years, and already I prefer him over his mentor. Steve is doing his own thing now, and he seems to be enjoying himself.

My point is that even super heroes get tired of their situation. Would you want to work the same job for over sixty years? It’s a change of pace, and got me back into Captain America. If Marvel wants to turn back the clock to 2005, they had better make sure the past six years aren’t just tossed to the side.

Now, if someone could finally kill off Cyclops, I would appreciate it. The good die young, but pricks live forever.