By: | PC News | November 22, 2011
Anticipation is high for the sequel to one of the bigget online first person shooters of all time and Valve have announced that the closed beta for Counter Strike: Global Offensive will begin on November 30th. The closed beta will allow gamers with keys to try out two of the new maps (Dust and Dust2). While Valve aim to start the beta small, they have said that they will be quickly opening up the beta to larger and larger amounts of players. 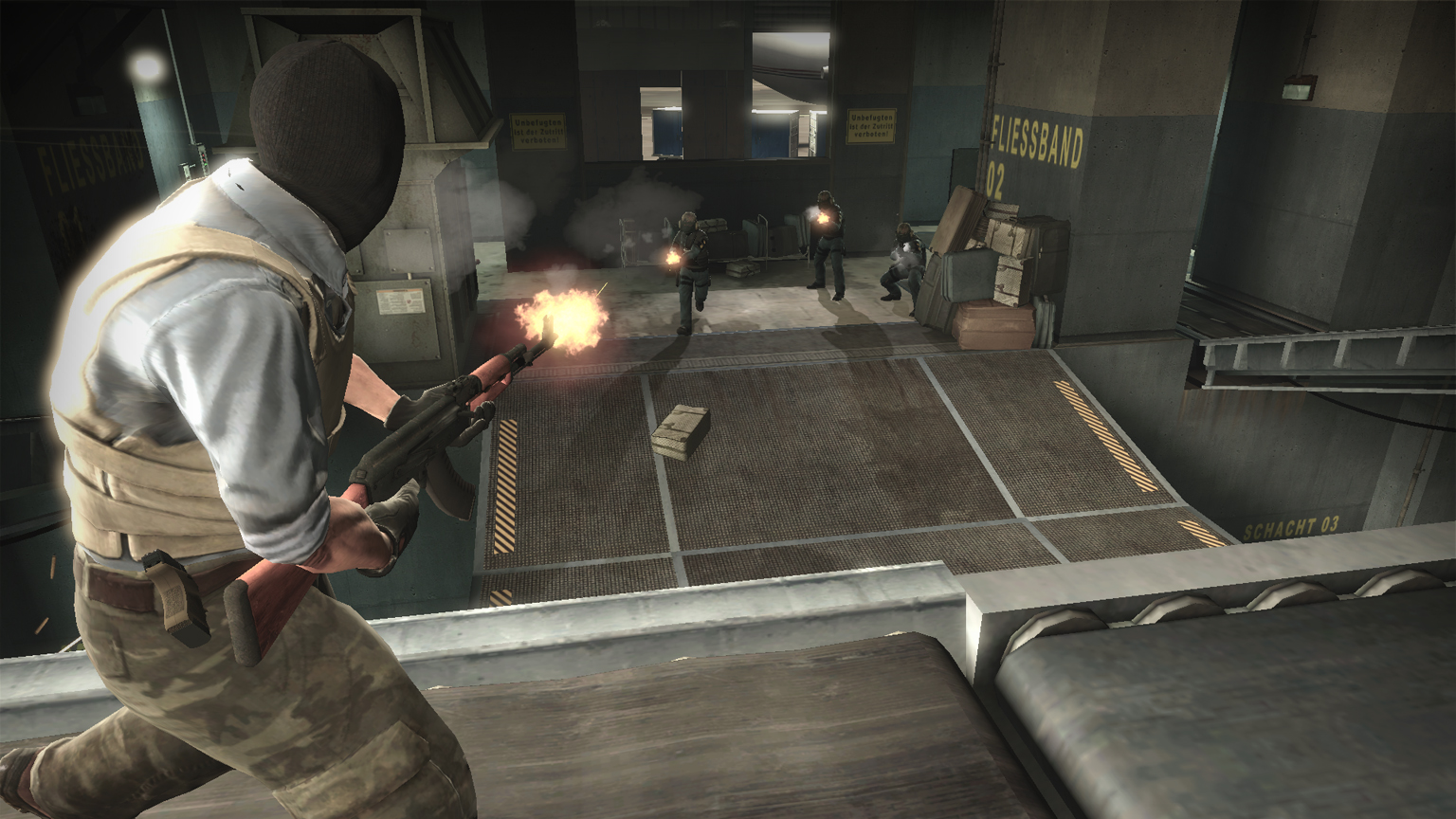 If you got your hands on a beta key during PAX Prime or the Eurogamer Expo then you should check your emails for a beta invite, otherwise Valve have said that further keys will be given away in the near future. Valve have already have done some playtesting for the game with professional Counter Strike 1.6 and Counter Strike: Source players and early reports have been quite promising for the newest game from one of the industries most popular developers.

The game is set for a release window of early 2012.