Hello kiddies! Welcome to Creator Affinity, a new segment where we highlight a creator, his/her books and what is liked about their creations. Today, I will talk about Greg Pak.  Ah, yes! Greg Pak, one of my favorites.  When I think of this dude, the first book that comes to mind is World War Hulk.  Who would have thought that this New York Writer/Director could give us such great stories and give a major character boost to some of oldest and sometimes minor characters in Marvel. 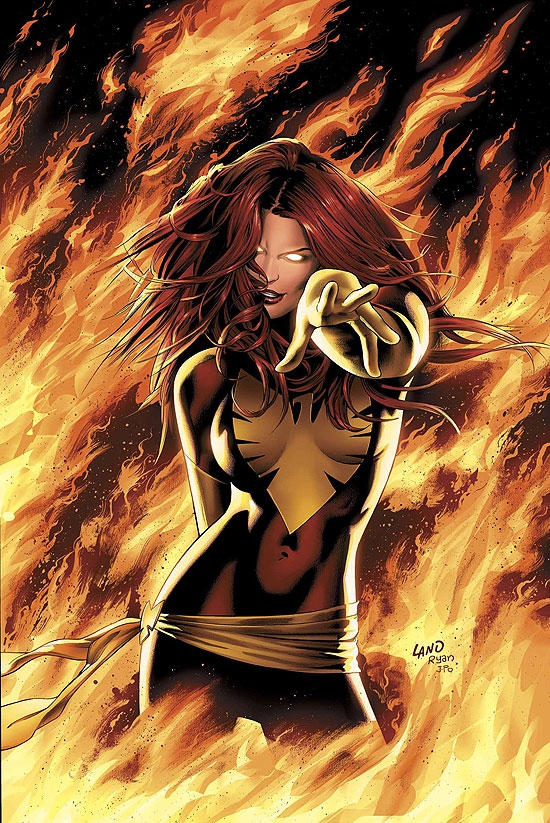 Besides writing X-men stories, Greg Pak is probably best known for his World War Hulk storyline.   In this storyline, which was one of Marvel’s summer events, Hulk decides to plan his revenge against Earth.  In particular, his revenge revolved around the members of the Illuminati. The Illuminati are a brain trust of the Marvel Universes’ most intelligent men: Iron Man, Mr. Fantastic, Prof. X, Namor, and Dr. Strange.  These men were involved in some of Marvel’s most important decisions of their time including sending their friend Bruce Banner into space because of Hulk’s threat to Earth.

One by one, Hulk seeks revenge after each of the Illuminati members. Hulk’s tactics towards capturing the members ranged from using smarts to brute strength.  Once he seized his enemies, he tortured them.  Throughout all of this revenge, Hulk doesn’t realize that in actuality, he was a pawn in the revenge plot of a “new space friend” he had found from the planet he was outcast to.  What I liked about this book was how well Pak goes about explaining how Hulk took out each of the members of the Illuminati, thus giving Hulk a hint of intelligence when executing his revenge plots. He also shows us how Hulk and the Sentry are very similar in a lot of ways. 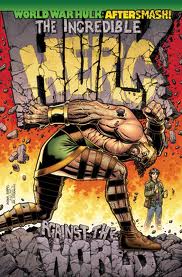 Another book that Pak is best known for was The Incredible Hercules.  This is probably my favorite read from Pak. At first, the thought of having two minor characters like Hercules and Cho starring in a major title may be a bad idea, but ohh man! Pak makes these two characters likeable and very different form each other.  On one side, you find that Hercules is trying to make peace with Shield.  On the other, we have Cho who only seeks to bring down Shield.  The Ying-Yang effect of these two characters make this book read like a buddy cop comedy.  Pak did an amazing job in bringing depth to the Hercules character.  Not only is he a butt kicking god, but he can reason with people in order to get the job done: an attribute not commonly found in Hercules.

Recently, Pak has been working at Chaos War, a five part mini series where Hercules and Amadeus Cho lead the god Squad group: Hulk and friends, Alpha Flight, and the surviving Dead Avengers to fight Amatsu-Mikaboshi and his forces.  And just this year, Marvel announced that Pak will be writing a new Silver Surfer comic which launched on February 16th.  I hope that this story is just as good as Pak’s other stories and that he gives the Surfer a new layer in his character.