Five years ago if you had said the name Jonathan Hickman most people would have scratched their head and wonder who you were talking about. In 2006, Hickman broke into the comic scene with an Image title “The Nightly News” a comic about a terrorist cell made up of Americans fighting against the media as a whole. The art and design was heavily influenced by graphic design and print ads which resulted in a comic book like nothing else scene at the time. Hickman put so much on the page that you literally had to sit and absorb all the information he was giving you. If this had been any other writer it would have been forgettable and annoying, but something about the intricate design made it beyond interesting.

Flash forward to present day and he is the man responsible for killing Johnny Storm. It’s a shame that Marvel’s miss handling of the story has tainted one of the most meaningful comic character deaths of all time. But how did Hickman go from a no name writer/artist at Image to one of Marvel’s top Writers with an exclusive contract? Well we’d have to go back to the Nightly News.

The Nightly News spread like wildfire. After it was nominated for an Eisner award (the comic industries equivalent to the Oscars) Hickman launched his next controversial comic Pax Romana. This series also 100% crafted by Hickman was about a military team sent back in time to change the past to better represent what the Catholic Church wanted for the world. They are sent back to the Roman era where they execute their mission. After that Hickman launched two more series with Image: Transhuman and Red Mass for Mars. All three series shipped roughly during the same time and each was completely different from each other showing his range and diversity. They were also we reseached to the absolute point of believeablity.

Sprinkled in the middle of the books was some work done at Marvel which I’m sure is what put him on their radar, but he wasn’t in the door yet. After his three Images books were mostly done (except Red Mass for Mars), Hickman tried his hand at Top Cow’s Pilot Season writing the "Core" with Kenneth Rocafort (Velocity). Unfortunately for me the series didn’t win and instead lost out to "Twilight Guardian" and "Genius". I think Top Cow might be kicking themselves for not picking three pilots that year. 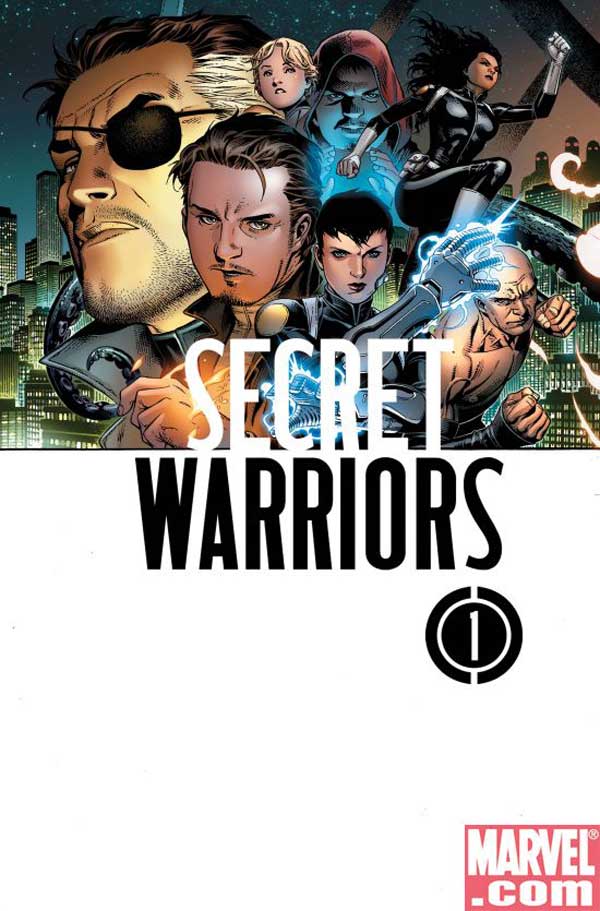 Then came the big time with Marvel as he co-wrote Secret Warriors with Brian Michael Bendis. A story about a group of undiscovered kids with superpowers that Nick Fury found and trained after discovering the world had been invaded by the Skrull. Since then Hickman has remained on the series and has killed practically every character to star in the book with a handful of exceptions. He’s also managed to make Nick Fury the most bad ass person in the Marvel Universe as he fights a war between the Hydra and Leviathan. The series remains as some of his best work. He then launched a book that tied into Secret Warriors called S.h.i.e.l.d. telling the secret history of the organization and the hidden past of the Marvel Universe.

What really made Hickman a house hold name is his work on Fantastic Four. I recall their being a lot of excitement when his predicessor Mark Millar and Bryan Hitch took over on Fantastic Four… until everyone read the series. The question then became, “Who will take over after this train wreck is done?” The thing about Millar is that he doesn’t stay on one title for very long, he’s more of an “in the moment” writer. Well Marvel didn’t disappoint as they named recent Marvel exclusives Hickman and Dale Eaglesham the new creative team for the book. 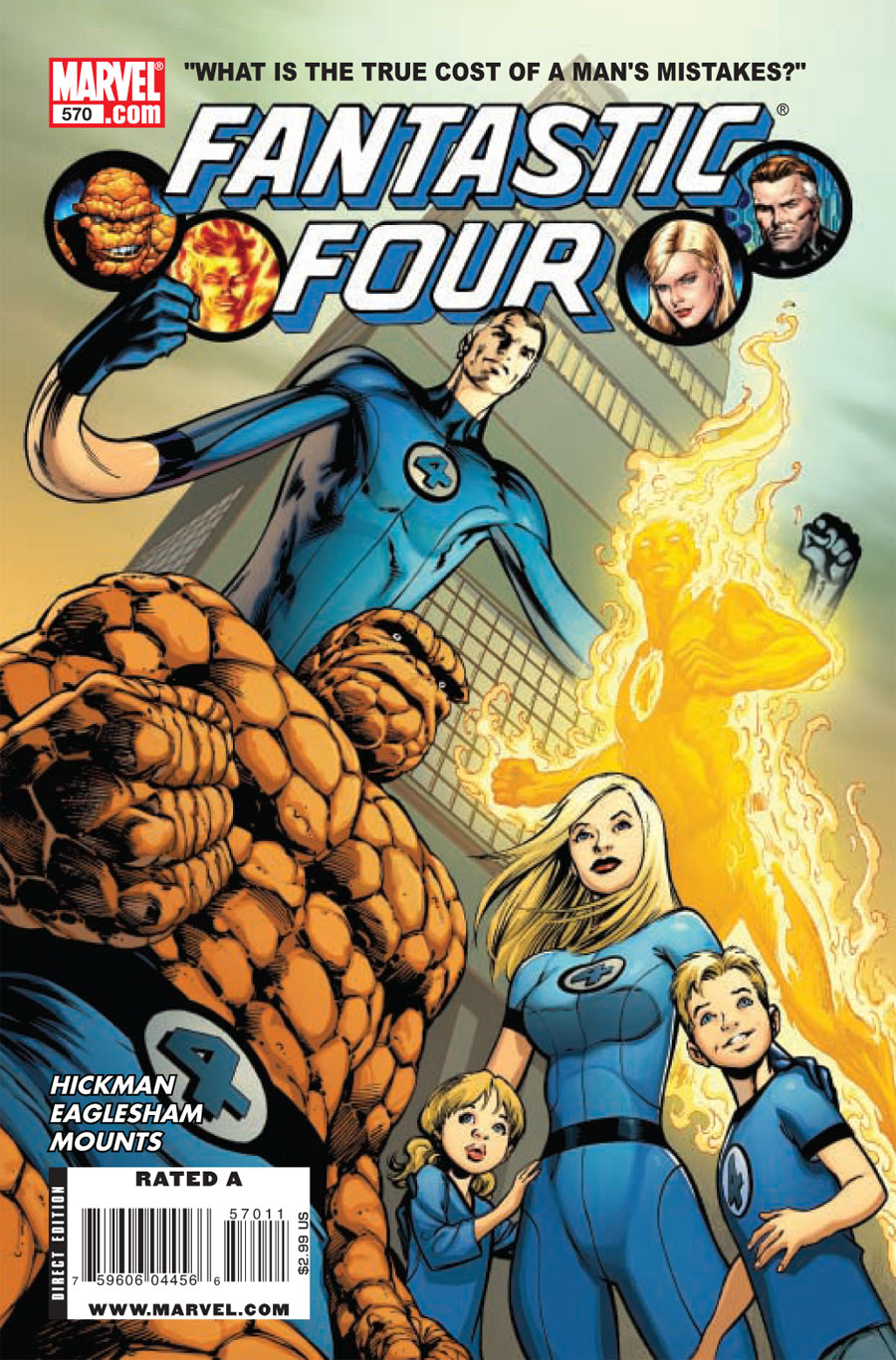 Hickman took an approach different from any other writer on the series. He chose to focus on the family and their relationships in a very subtle and realistic way. Sue wasn’t constantly nagging on Reed for being in the lab too much because she knew that that was who her husband was and accepted it. Ben never stayed mad at Johnny for busting jokes about him, because he knew that he was his best friend and all of this was shown not through words… but emotions.

Hickman also changed the “adventure of the week” format that had become common on the series. Instead he opted for a series of one-shots that could be read on their own, but tied into a much larger picture. Hickman’s endgame for the Fantastic Four finally concludes after seventeen issues and the death of Johnny Storm, but only to usher the Fantastic Four into a new era. Rebranded as the Future Foundation, Hickman has done something no other writer has been able to do with the Fantastic Four… change them! 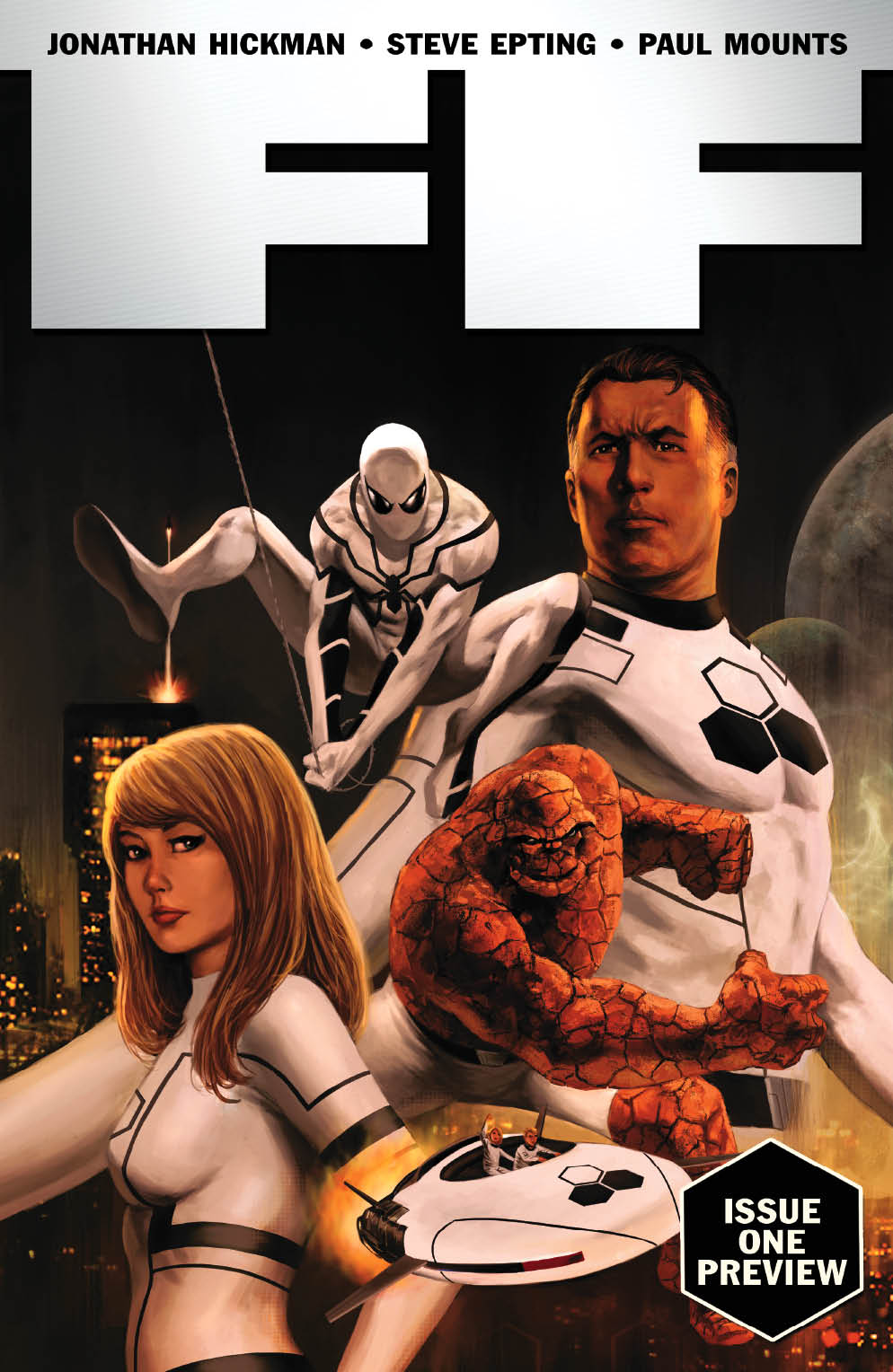 See you in the future.