Criminal Returns with ‘The Last of the Innocent’

By: | Comic News | March 23, 2011
Announced via Sean Phillips' blog is the next chapter of Criminal the very successful and very good Icon pulp series. Criminal is a series of mini's that follow... well criminals on their exploits. The series is written by Ed Brubaker (he killed Captain America) and drawn by Phillips (the hardest working man in comics?). Fans of the series can expect a July or August release which would be shortly after Incognito: Bad Influences wraps up.

Here's what Phillips said about the book:

“The best-selling crime comic finally returns, and with their most ambitious story yet. Obsession, sex, money, murder, and nostalgia for days long past all collide in THE LAST OF THE INNOCENT.

Riley Richards got it all… The hottest girl in school and a ticket to the big time… so why isn’t he happy now? Why is he getting involved in gambling and drugs and shady characters in the city? Why can’t he forget the life he left behind in small town Brookview? And why is he suddenly plotting murder?

And as always, each issue of Criminal contains unique back-up features, articles and artwork, which are only available in the single issues.” 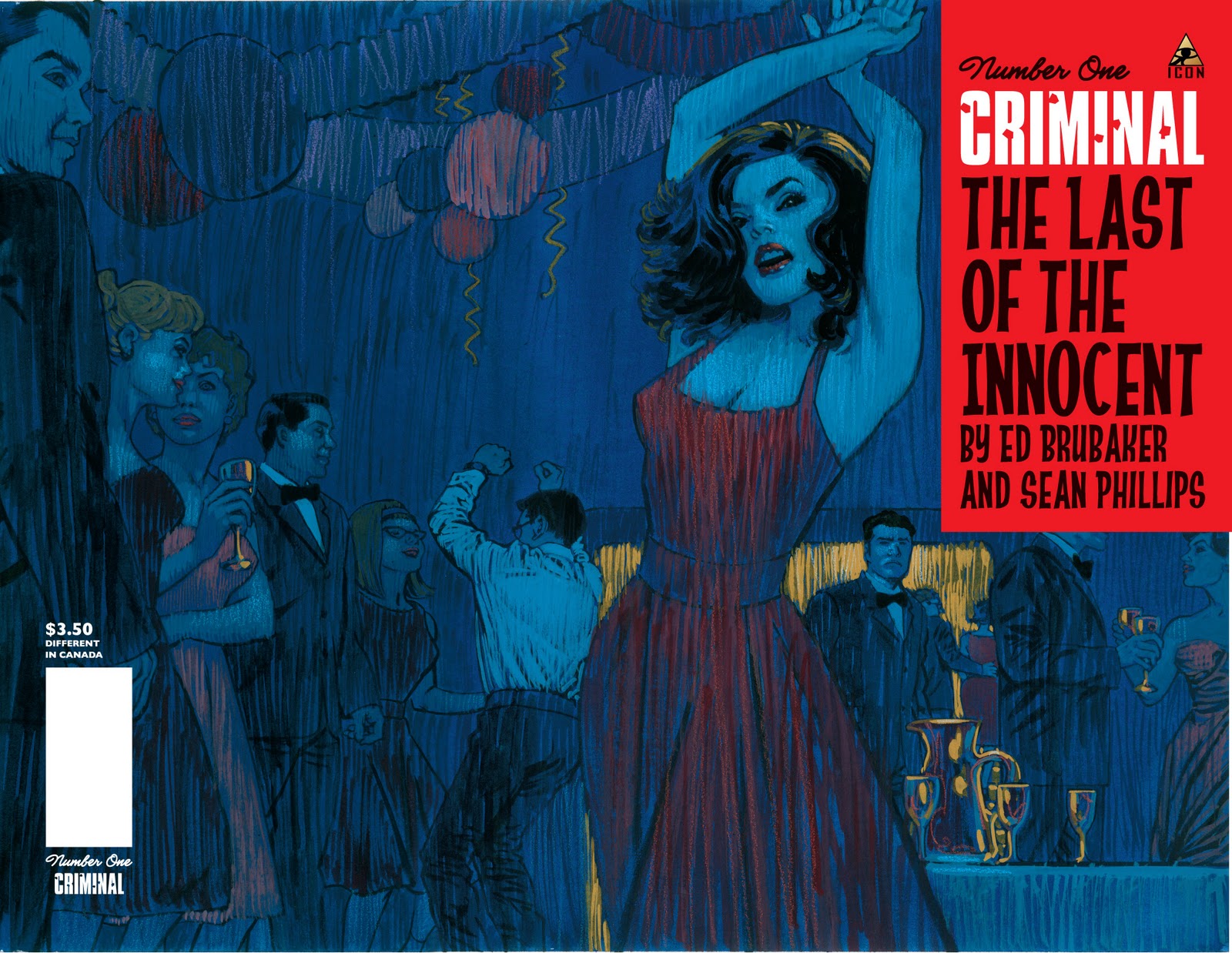