Criminal: The Last of The Innocent #4 – Review

Another day, another arc completed— and with the strong (yet subtle) conclusion to Criminal: The Last of The Innocent, Ed Brubaker has officially converted me to the series. With Brubaker's excellent writing, accompanied by Sean Phillips artwork, the duo truly delivers. And while it may not be the most exciting issues of this short run (which doesn't say much anyway), it played its role and served the rest of the series justice, and it is sure to please those who have been keeping up with the four issue mini-series. For those who haven't read this excellent run, be warned: spoilers lie beneath.

It's been two months since Riley Richards had finally murdered his wife, got the wrong man committed for said crime, received a fortune from his in-laws, brought his rehabilitated best friend back onto drugs, and started hooking up with his high school sweetheart (who says nice guys finish last?). But with a private investigator on his tail, Riley finds himself in need of tying some up loose ends.

One thing that I have to give credit to Brubaker and Phillips for in their Criminal run is consistency. Every arc this duo makes is gold, and TLoTI is no different. Keeping with the same pace as the previous issues, Brubaker manages to keep the reader enveloped with every line coming from this despicable character's mouth, and the crazy part is not only can you see from the same point of view that this murderer is coming from – you may even find yourself sharing this man's perspective, and in this aspect alone, the Criminal series really shines. 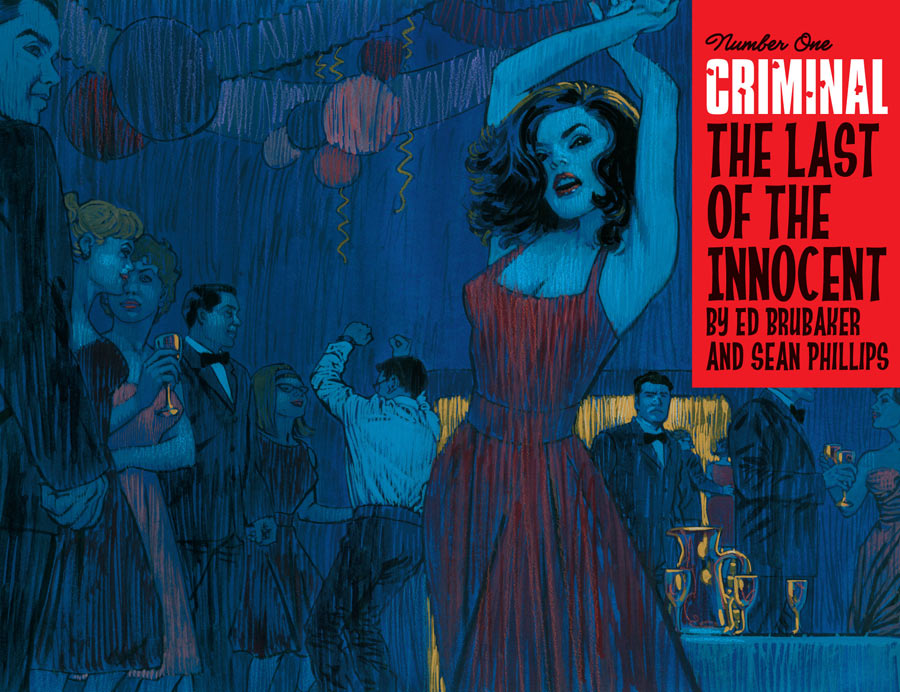 As stated earlier, this final issue of TLoTI deals with Riley tightening (and even cutting) some loose ends that reveal themselves in the series' denouement, and I don't want to give anything away, but it involves killing people (surprise, surprise). The only issue I could find with the ending to the excellent run is that the ending is extremely subtle, and very open-ended. While I enjoy trying to guess what will happen next, as well as interpreting a finale for myself, there will always be people who may dislike this sort of finish, so be prepared.

Although the writing is great, a comic is a joint effort, and Phillips certainly kept his end of the bargain in this series. By giving us a very dark-gritty atmosphere, which is flawlessly juxtaposed with the “Archie”-esque flashbacks, Phillips clearly shows the contrast between the perfection of the “good ol' days” as opposed to the very ugly reality of Riley's present... if that makes sense. Although at some points the art may seem a bit sloppy, it overall suits the feel of this comic. In short, these guys were made for each other.

All in all, Brubaker and Phillips end Criminal: The Last of The Innocent on a solid note as they complete one of (if not) their best Criminal arcs to date. If you haven't read any, start from #1 and read this. You won't regret it. And if you were a fan of the series, I don't know why you bothered reading this review. You should already know: Go pick this one up today.
Rating
8.8