"I rank my favorite films that the animated studio has produced since 1995"
By: Cristian Barros | Movie Features | June 19, 2015
Pixar has been a pioneer in the realm of computer animated features since 1995, when they released the first of its kind in Toy Story. The release of this particular film was groundbreaking because that there had never been a computer animated movie released in theaters. The success of Toy Story was a game changer and steered the course as to where animation was headed and where we are today. The company has become the gold standard in animation by combining striking technical wizardry with sophisticated storytelling. The company has now produced 14 features, with many titles considered instant classics among the animated genre. Even some of their lesser praised movies, like Cars 2, still stand out among other animated company's offerings. With the release of this week's newest Pixar entry Inside Out, I rank my personal top 3 best that the innovative studio has given us so far. 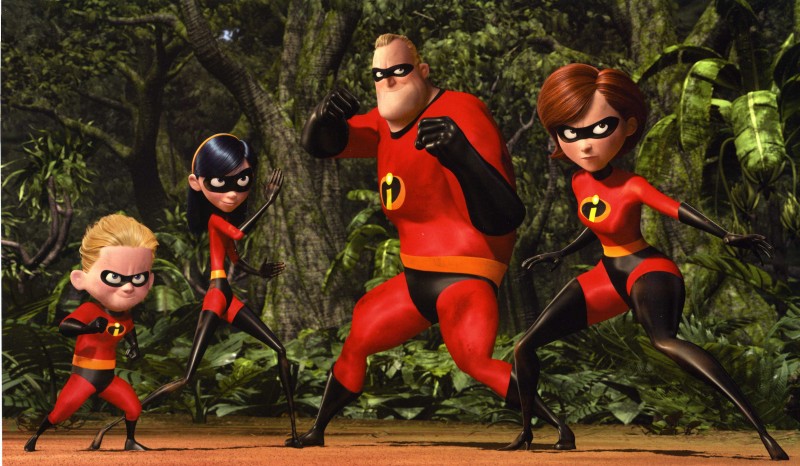 Writer/director Brad Bird, who would go on to helm live-action fare, like Mission Impossible: Ghost Protocol, was only known at the time for directing one other animated feature, 1999's critically acclaimed, but little-seen The Iron Giant, before Pixar brought him on-board to direct an original story about superheroes forced to retire their crime-fighting ways and live in domestic slumber. What resulted from the collaboration is The Incredibles, one of the best efforts that Pixar has produced. The movie takes the superhero genre, which was at the height of popularity at the time, and deconstructs it. Placing these extraordinary characters in ordinary daily life proved to payoff in cleverly hilarious and heartfelt dividends. Bird mixes exciting and dazzling action, with characters that are engaging in their hopes and fears, and created the kind of top-notch storytelling that would make most live-action fare jealous. Not only is this one of the best Pixar efforts, but also one of the best superhero movies ever made. 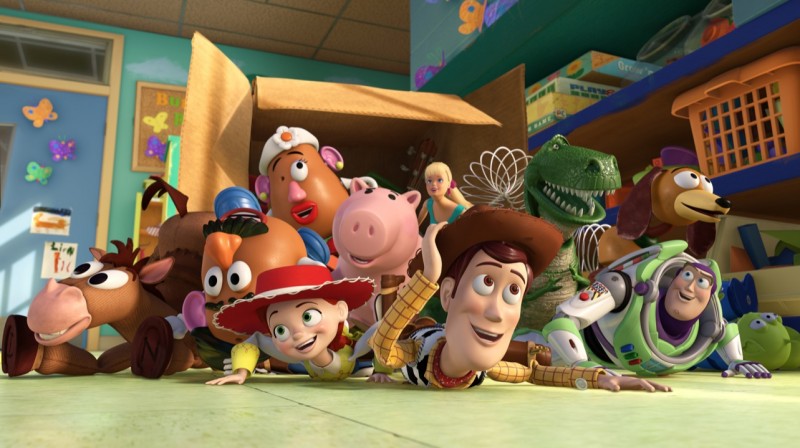 By the time most franchises have reached the third installment of their series, the winning formula starts to wear thin (Pirates of the Caribbean: At World's End comes to mind), but Toy Story 3 bucked the trend. The third entry into the massively successful series had plenty of storytelling juice left in the tank. It was 11 years since the last chapter and director Lee Unkrich (who co-directed Toy Story 2 with John Lasseter and Ash Brannon to great effect) brought a fresh approach to the familiar story of a group of toys that come alive when the children go away. The gap in time between the second and third movie created a framing device for a touching story about the exciting, and emotionally wrenching, transition between childhood and adulthood. At the same time, there is plenty of humor and adventure to go along with the more dramatic elements in the story. There is an escape plan plot of the toys trying to bust out from the clutches of a local daycare. All of this is masterfully told and continued Pixar's excellence in gorgeous animation and sophisticated storytelling. Unkrich and company created probably the best and most moving entry of a series that gets better with each portion. I dare anyone not to shed a tear at the end, which painfully illustrates the end of childhood. 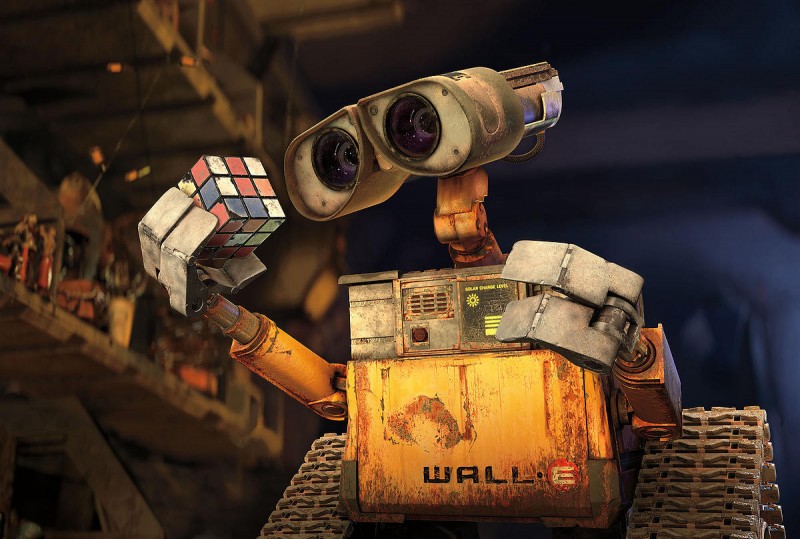 Pixar has created some of the most original and memorable characters in animation, from the creatures in Monster's Inc. to the aquatic friends in Finding Nemo, but none are more risky and authentic than the robot in Wall-E. Writer/director Andrew Stanton created a masterpiece and what I feel is Pixar at its absolute best. Stanton and his co-writer Jim Reardon took a tricky proposition of a lonely dialogue-free trash compactor of the future and created one of the most moving and romantic movies in animation or live-action. In addition to the romance angle of the movie, there is also pointed social commentary into our ADD/instant-gratification obsessed society and where it might be headed down the road. The mostly dialogue-free first act is a throwback to the silent movies of Charlie Chaplan and it is an astonishing feat that Stanton pulls off with stunning execution. This is movie-making that is leaps and bounds above what other animation, let alone most live-action movies, are pulling off. This is smart and compelling storytelling that functions on multiple levels: adventure, innovative visuals, social critique, romance, humor, and authentic emotion. The movie also makes references to the classic movie Hello, Dolly! in how the robot learns about romance. By referencing to the past, Stanton and company go boldly into the future with a movie for the time capsule. This is Pixar firing on all cylinders and why I feel this is the best they have to offer.

We will see how this week's Inside Out ranks with Pixar's impressive offerings.