Cruise or McAvoy to climb “Mountains of Madness”

Guillermo Del Toro and Universal are slightly at odds on their upcoming collaboration on the film At the Mountains of Madness. Collider reports that Universal is looking to James McAvoy (Atonement) to lead the film. On the other hand, Del Toro is seeking Tom Cruise for the role.

"Mountains," based on the H.P. Lovecraft novel of the same name, has already had quite an uphill climb to enter production stages. In fact, Del Toro stated that this probably wouldn't be his next project earlier this year. This small quibble just serves as another hurdle to overcome. 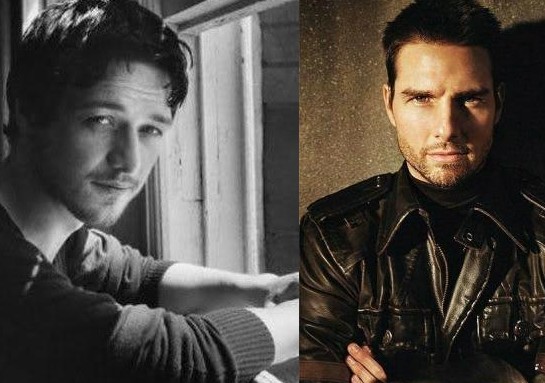 With having the film shot in 3D and James Cameron on production duties, “Mountains” is likely for box office glory already, but it certainly seems strange that Del Toro wants Cruise to lead the film. While he is obviously the more famous of the two actors, his last film Knight and Day was a financial failure, proving that he no longer has the power to rake the masses into auditoriums playing his films. Perhaps Del Toro thinks that Cruise could give a great performance as this character, which is what should matter.

It could be argued that his breakthrough performance was in the 2008 action flick Wanted, but he shared lead billing with Angelina Jolie, who served as the film’s main box office draw. McAvoy will star as Charles Xavier in Matthew Vaughn’s X-Men: First Class, which is set for release next year. When that film hits theaters, he will be all the more recognizable and perhaps even something of a box office draw when “Mountains” comes around.

“Mountains” is set to begin filming May of next year, so there’s still a big window of time for the differing parties to come to a decision on who will lead this film.