Crytek Does Not Have The Next Xbox

By: | Xbox 360 News | June 20, 2011
Crytek has always been at the forefront of modern gaming technology, with graphical pioneers such as Far Cry and Crysis. Therefore, it was almost believable when a rumor linked the German developer to Microsoft's new next generation console last week. The report cited a "high ranking" source at Crytek as saying that the successor to the Xbox 360 would most likely be revealed at E3 2012, and that it would feature DirectX 11 integration. However, Crytek has stated that this rumor is not true, and that they have no knowledge of Microsoft's future technology.


According to a Crytek statement, the studio does "not have next generation hardware from Microsoft", and is not aware of when the console developer will announce its next piece of hardware. Crytek did take the opportunity to mention how their Cryengine would integrate with next-generation consoles, saying that their engine will be a "next generation engine for all consoles." 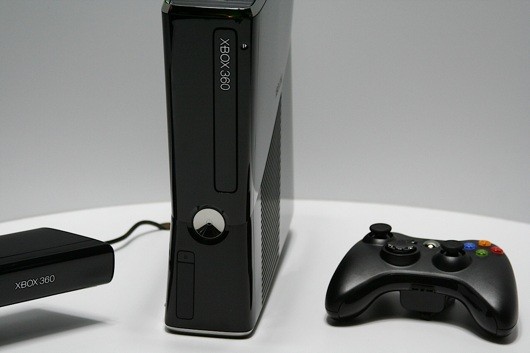 Right now, Crytek is has said that they are focusing on "pushing the boundaries of what current technology can bring". They will also release a DirectX 11 patch for the PC version of Crysis 2 "shortly".   That being said,  I was hoping for Crytek to be the bearer of news on the next generation of consoles. This generation has been around for 6 years, now, and it's starting to feel limiting when it comes to graphical capabilities. It's great that you're releasing powerful handhelds, Sony, but how about an incredible new console for Uncharted 4, hm?