Cyber Monday: The Start of June

Hello you growing in number comic book cybernauts and welcome to another edition of Cyber Monday, your best source for spotlighting the best and interesting digital comics. This week let's start by going back in time, so far back in time we are talking about the 40's and close to the beginning of DC comics.

Although it is a very old comic is new to digital and most importantly its accessible to all comics fans that are moving to the digital age. I'm talking about none other than the original 1940's Batman. A comic that could only be found in exclusive collector's auctions or in collected editions is finally easier to get. This is the first time I had read the original Batman and my expectations for it were already conceived in my mind: old, with simple stories and bad dialog. The bad dialog was there, with the general thinking that that period in time had. But this is actually something you can read and laugh about. I mean when was the last time Batman said to Catwoman "quiet or papa spank!" it is not a very political correct Batman but it can certainly bring a chuckle or two to readers today. The art is sometimes limited but it gets the job done and you might notice that some of the pages could have been ghost drawn by another artist. Now the stories do hold up to this day. Simple pulp stories that accomplished its goal: entertain. The joy of reading these issues are finding out how these characters were portraited for the first time, for example Batman did kill some of his villains and he was not afraid to do it again if he had to. The Joker was less of a clown and closer to how he is portrait in the Dark Knight movie. It is an excellent offering to readers specially fans that care for the history of DC. The digital transfer for this series is amazing another great job by the Wildstorm folks. Is too bad they don't include the original ads for these issues 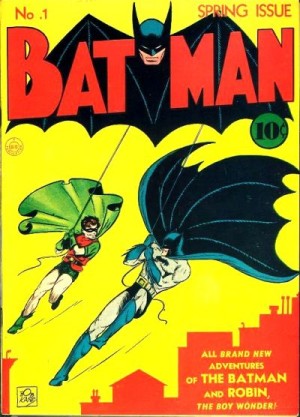 Another oldie but goodie is the whole Final Night, Green Lantern: Emerald Twilight story arc. Re-witness or witness how Hal Jordan went mad and almost killed everybody by becoming the evil Parallax. But from the tragedy a new Green Lantern was born, the one and only Kyle Rayner. You can now read this hard to get series and read what some considered to be one of the greatest if not "the greatest" Green Lantern to ever have the mantle. DC is calling this Green Lantern 101, I called it the best "reprint" the series has so far, since DC has no decent collected edition for this excellent controversial storyline. 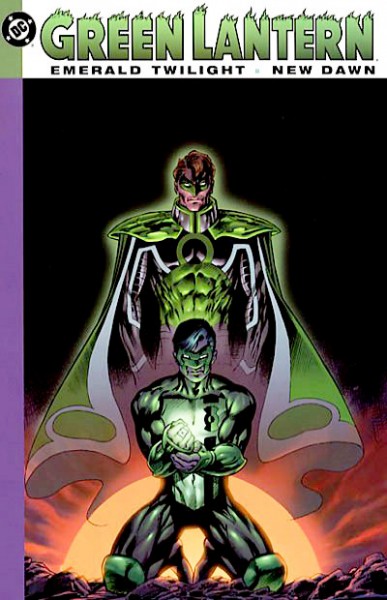 Now, if you don't care for a retro book you can always pick Flaspoint #1 and the new Flash series and catch up to DC's current event.

If your heading over to Marvel check out the first six issues of The Guardians of the Galaxy. A exciting relauch of an old title with new and a not so new motley group of characters. The book offers rapid, sci-fi adventure, action with a fresh spin. Great art accompany by really cool character designs and a adorable space raccoon that loves to destroy things. 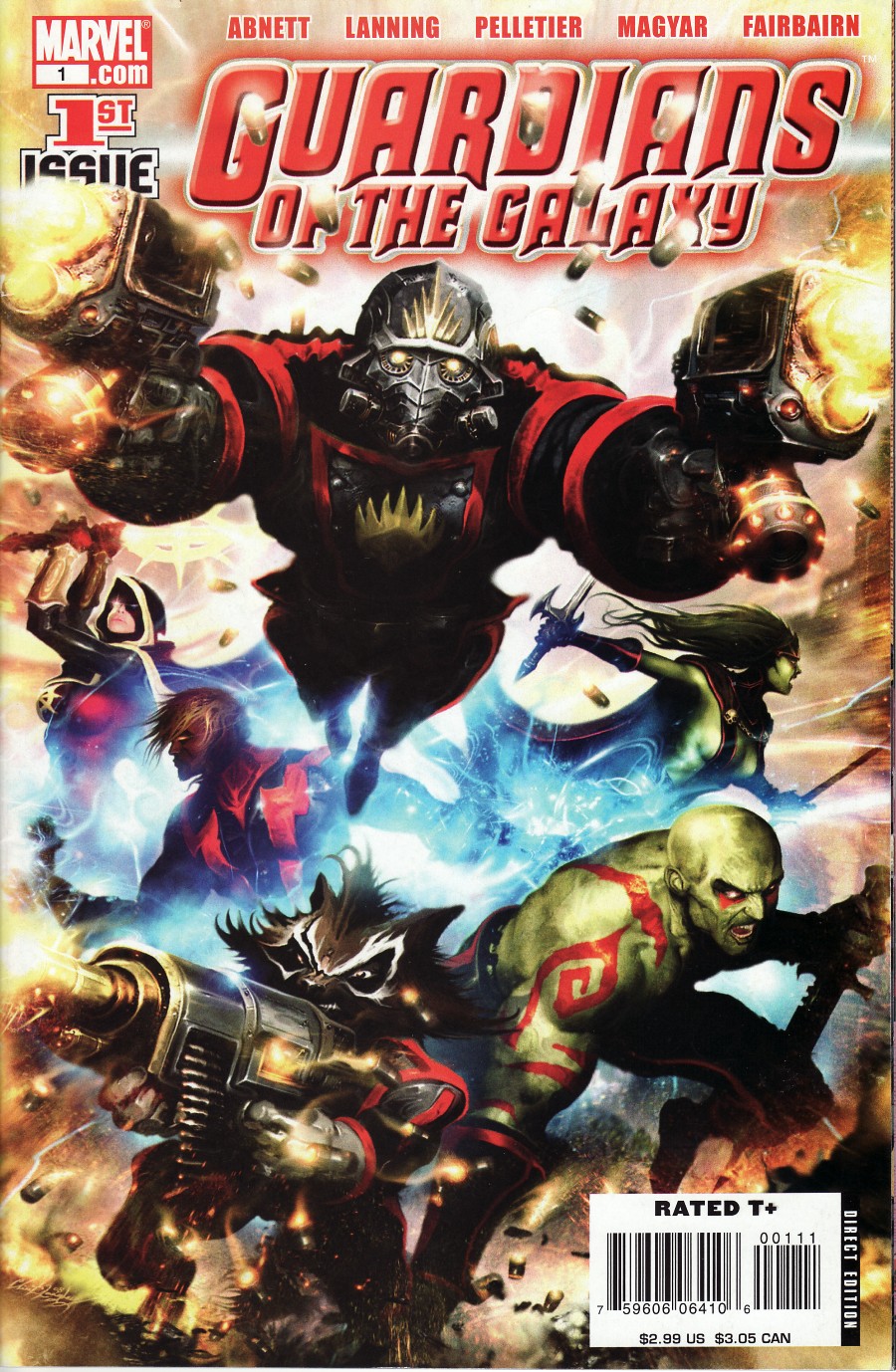 For a more complex story you can download the critically acclaim Moon Knight. So you can feed your retinas with the brutally charged over the top art that only David Finch can offer. Trust me your retinas will grow fat as they'll enjoy every detail only this digital port can deliver.

I know you downloaded all the Goon comics from Dark Horse, after all they were on sale last weekend. Make sure you add to your digital library The Strange Case of Mr. Hyde. The series is a wonderful adaptation on the continuing story of Mr. Jekyll and Mr. Hyde. The story is a mix between Silence of The Lambs, From Hell and Sherlock Holmes and it entertains just as much. 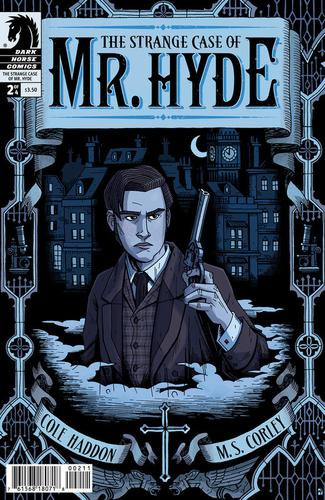 From Image Comics you can add an interesting one shot to your collection: Random Acts of Violence number one. A fantastic horror story that borrows heavily from the 70s slasher films. The story deals with serial killers, obsession and a lot of blood splattering  violence.

Check IDW for your fix of great Doctor Who comics with Doctor Who Classics, including art by Dave Gibbons originally in black and white, now finally colored for a new generation of fans. 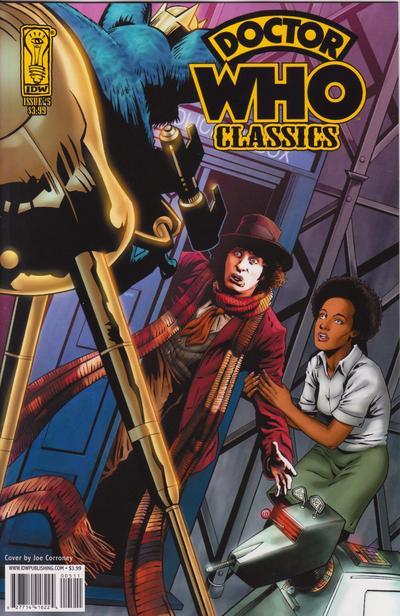 Another one for your collection is Do Androids Dream of Electric Sheeps if you were lucky to catch the sale on this series, you know what I'm talking about: the new comic adaptation of Blade Runner. For great art check out Aspen now on digital. Download Michael Turner's legendary run on Fathom. Need a little indie in your collection then go to Oni Press and get Brian Lee O'Malley's Lost At Sea the predecessor and great coming of age story from Scott Pilgrim's creator.

The list could go on but I don't want to stop you from downloading comics. After all with the growing market of digital comics getting bigger every day, don't be the last to get into this whole digital revolution.