"Craig's surgery will post-pone the latest 007 movie shoot"
By: Cristian Barros | Movie News | April 7, 2015
The new James Bond adventure, Spectre, was recently filming in Mexico, under the direction of Sam Mendes (Skyfall). A teaser trailer was revealed recently, giving the public a first glimpse as to what intrigue is in store for 007. Now, it appears there might be some complications with the current filming. According The Wrap, arthroscopic procedure will sideline James Bond for a few weeks. 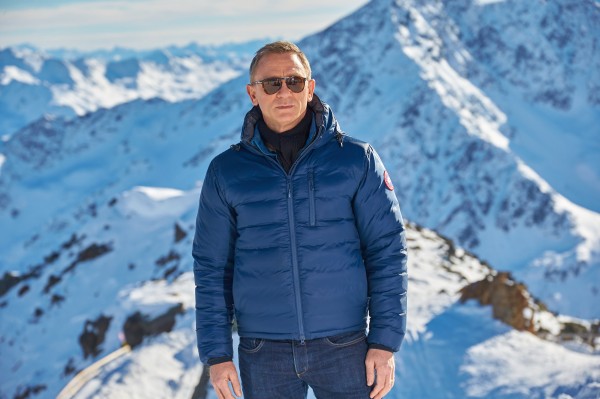 Daniel Craig is spending his spring Spectre filming break getting and recovering from arthroscopic knee surgery, according to the Associated Press. Producers of the newest Bond film told the AP that Craig underwent a “minor procedure” during the blockbuster’s Easter production break. The Guardian reported in February that Craig sprained his knee while filming action scenes for Spectre in Mexico. On Monday, Eon Productions said the franchise’s latest star spy will rejoin the movie on April 22, when it resumes filming at Pinewood Studios in England.

This will mark Craig's fourth time playing the iconic spy. He previously played him in 2012's Skyfall, which was commercially successful and hailed by many critics as one of the best entries in the long-running franchise. Producers hope that bringing back director Sam Mendes will hopefully replicate that movie's success.

Spectre is still scheduled to land in theaters on November 6, 2015.