Taking classic fairy tales and making them darker has been the big craze in Hollywood as of late, with countless productions of such a nature quickly entering production. As such, news about Pan, a darker take on Peter Pan, comes as no surprise.

It’s been a while since we’ve heard anything about the project, which initially had Guillermo del Toro sitting in the director’s chair, but we learn from ScreenDaily that the film has snagged three actors for its principle roles. 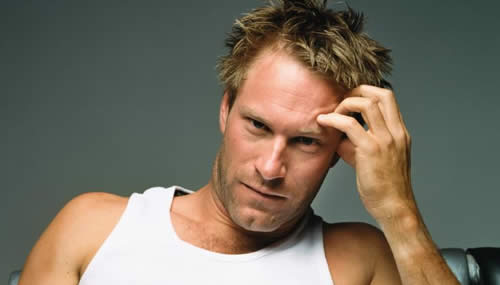 Aaron Eckhart will step into the shoes of a former detective tracing down a kidnapper of a childlike nature. This will be a reimagining of the character Captain Hook. Sean Bean will play the chief detective Smee, who’s also Hook’s only companion. Lastly, AnnaSophia Robb will portray Wendy. In this reimagining, she’s depicted as a runaway asylum patient who helps Hook and Smee track down the kidnapper.

To say that this project is a reimagining would be a huge understatement. However, this dark take all of a sudden sounds promising. Not only do we have three talented actors playing the lead characters, there’s also a unique twist on the story that could ultimately make for a great thriller.

The project will be Ben Hibon’s first full-length feature and will derive from Ben Magid’s screenplay. Essential Entertainment plans to auction the feature at Cannes sometime this week.