Longtime Solid Snake voice actor David Hayter will no longer be reprising his role for Metal Gear Solid V: The Phantom Pain. In fact, Hayter went on record stating that he and the production team, "...got together for lunch, and he told me that they 'wouldn't be needing me' on this game, [and] No reason, or explanation was given beyond that. And that was it."

He had heard that Konami were having recording sessions for Metal Gear Solid V, after coming back to Los Angeles from Toronto where he was shooting a film and learned that he wasn't contacted. He got in touch with the production team and during a lunch with them they told him what was stated above. Hayter has been performing this character since 1998, injecting life into a tiring old man. He stated, "If it were my choice, I would do this role forever. To hear anyone else’s voice coming from Snake’s battered throat, makes me a little ill, to be honest." Well looks like Dave features what's more or less tha same one as our own. 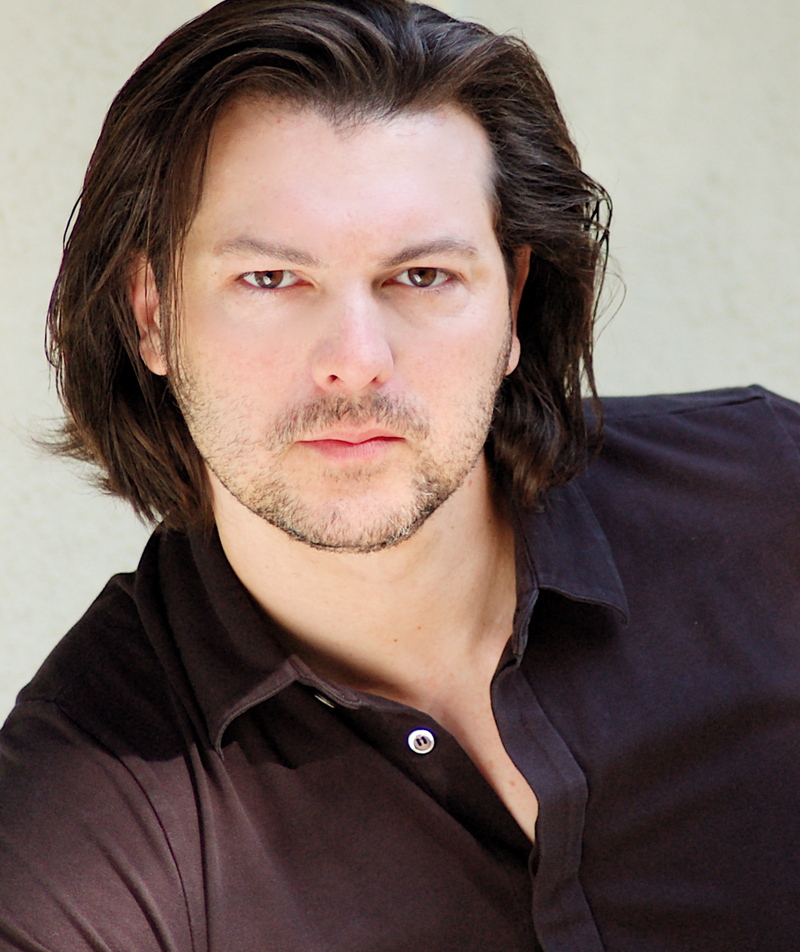 For you Metal Gear fans will you be able to live with this change? Let us know in the comments below.