‘Dawn of the Planet of the Apes’ Gets Another Writer

By: Steven Chaitman | Movie News | October 19, 2012
It hasn't exactly been smooth sailing for 20th Century Fox's sequel to 2011 summer hit Rise of the Planet of the Apes. Director Rupert Wyatt suddenly exited the project last month and had to be quickly replaced by Cloverfield helmer Matt Reeves.

Now, Dawn of the Planet of the Apes, will get a rewrite from Fox go-to writer Mark Bomback, whose big credits include Live Free or Die Hard, Total Recall and upcoming superhero film The Wolverine. THR says that Bomback actually did uncredited script work on Rise, so that makes this move look a whole lot less like a warning sign and a whole lot more like blockbuster protocol. 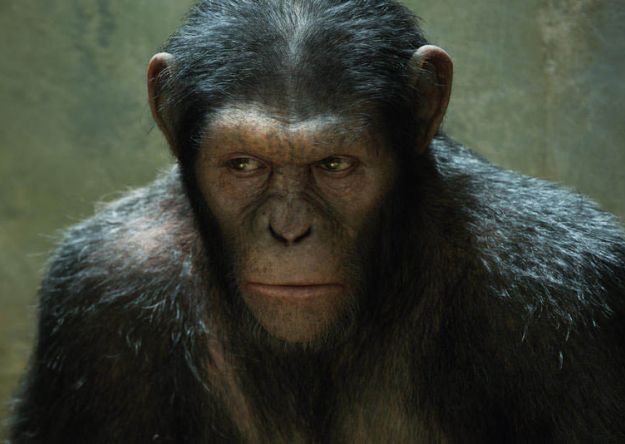 Initially drafted by Rise scribes Rick Jaffa and Amanda Silver, Dawn of the Planet of the Apes had some additional work done by Contagion writer Scott Z. Burns, who undoubtedly assisted with the parts of the movie dealing with the spread of the epidemic implied by the end of the first film.

Dawn, which so far only has Andy Serkis returning as Caesar, doesn't plan to shoot until 2013, so Bomback has plenty of time. It arrives in theaters on May 23, 2014.