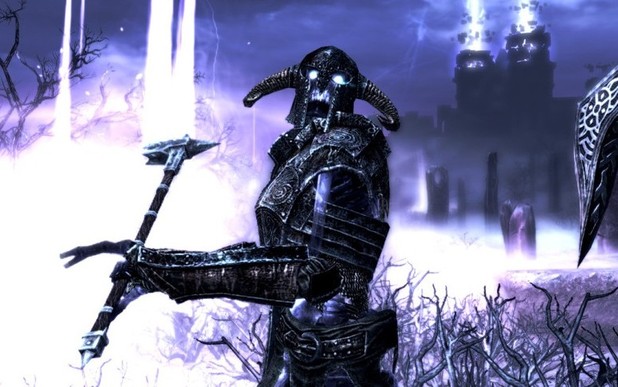 As we know, Skyrim: Dawnguard is the new DLC available soon. Well, the first waves of fans wanting to try out the beta were disappointed, when only half of one percent was able to join! The first wave of Skyrim: Dawnguard beta invites we're sent out with Bethesda labeling the number of applications as "overwhelming". Bethesda then went on to make this statement on Twitter, saying that "with an overwhelming number of applicants, half of one percent reviewed invites. We look forward to hearing feedback in our private forum."

There is currently no word on when or even if there will be any additional Dawnguard beta invites. Bethesda explained they have sent out 75% of the beta passes today. So, if you're part of the 99.5% percent who didn't get a pass into the beta, you'll have to wait until the DLC launches. Skyrim: Dawnguard is due to be released on Xbox 360 as DLC June 26th. The PC and PS3 versions will launch at a later time.