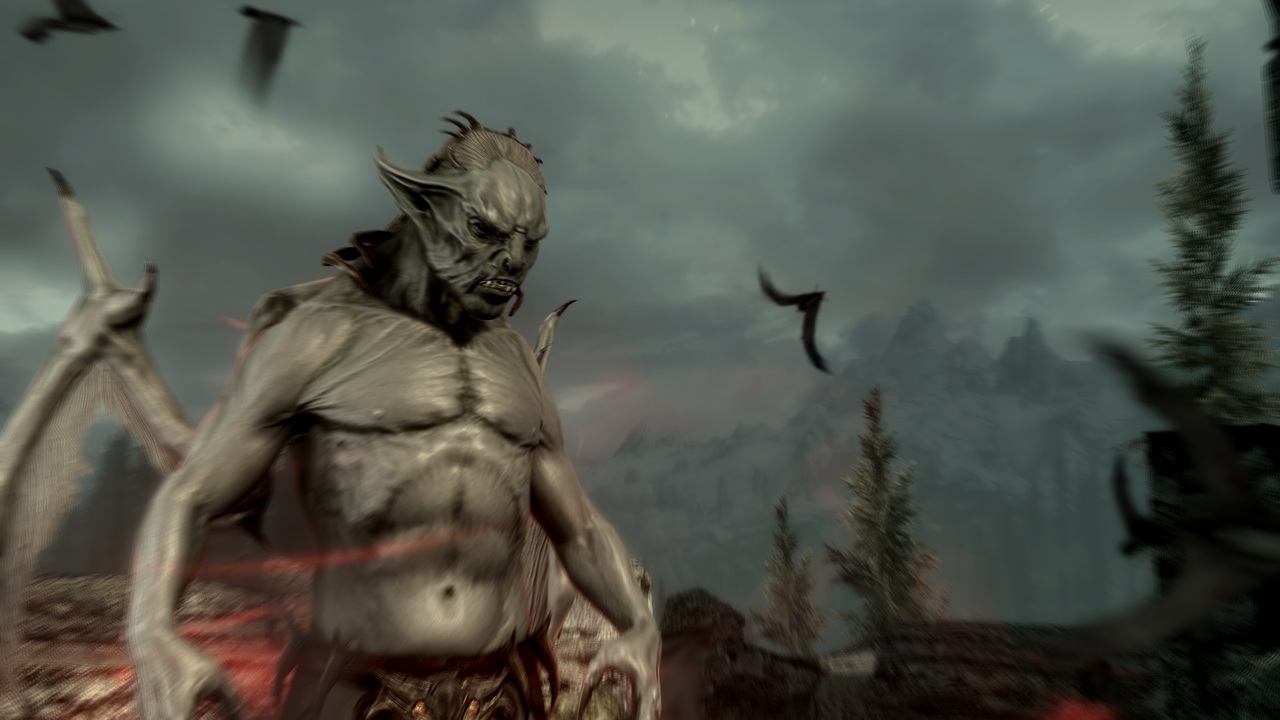 Only moments ago at QuakeCon 2012 the Vice President of Public  Relations and Marketing at Bethesda, Pete Hines, made an announcement regarding The Elder Scrolls V: Skyrim’s first large DLC pack dubbed Dawnguard. The announcement you ask? Well, it turns out that the Dawnguard DLC is available for the PC right now! In addition to Dawnguard being announced for the PC at $19.99 on Steam, you can also take part in a very large QuakeCon weekend deal. As of right now and for today only the core Skyrim title is currently 50% off sticker price for $29.99. Also included with the QuakeCon weekend deals is a slew of other Bethesda developed and published titles that will be on sale from August 2nd-5th.

Unfortunately Pete Hines only had this to say regarding the DLC on Playstation “we’re currently not satisfied with Dawnguard on the PS3 right now”. So, it looks like you PS3 Skyrim owners will have to wait a bit longer for your Dawnguard-vamprie-crossbow fix.

Don’t miss out on the QuakeCon action, check out PlayerAffinity for all of your updates.