By: Paul Lawford | PC News | March 11, 2014
DayZ has been receiving nearly weekly updates from the developers over at Bohemia with a great effort being put into improving the game. We have has a plethora of new gameplay features and bug fixes since release and the new patch promises some even bigger updates. The upcoming patch is no exception to the rule with a massive amount of features being added to the game. 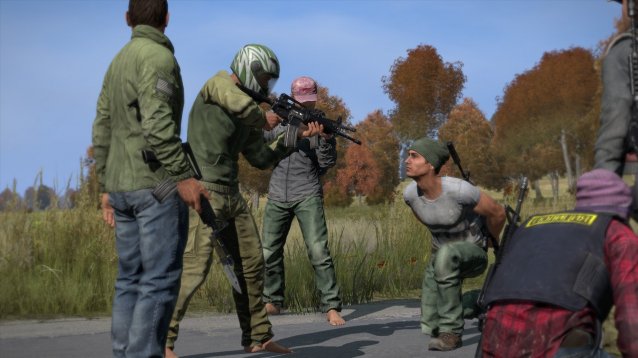 The current patch well as the upcoming upgrades to the zombie survival game will be focusing on the survivability feeling with a big focus on keeping your character alive in the war-torn lands of Chernarus. The standalone feels like a different game with each patch and the game doesn't feel too long away from the final goal. So, as mentioned in this weeks devblog, the most important change is an upgrade to how collision works. Fixing collision was always a priority for the team and after the initial video posted by Rocket on YouTube and there has also been a massive rework on collision bugs and shooting invisible walls when laying prone.d out. The 0.37 patch fixes a magnitude collision issues and will make the game a lot more free flowing and less buggy.
The patch will introduce the new physics system to DayZ. It’s an initial version of the physics engine. You’ll be able to throw objects, drag items and see rag doll effects on characters and zombies. The physics system hints that the introduction of vehicles which is something that has been a major gripe for me and the majority of players is on the horizon. Having to run anywhere where as in the mod vehicles were often accessible has become quite a chore so I really hope this is something they will implement soon, even if it is just a flat pack bike as found in the DayZ Overwatch mod! Client performance, server-side performance and general quality of life upgrades are included in the massive 0.37 update, which doesn't have an exact change-log right now, due to on-going development. 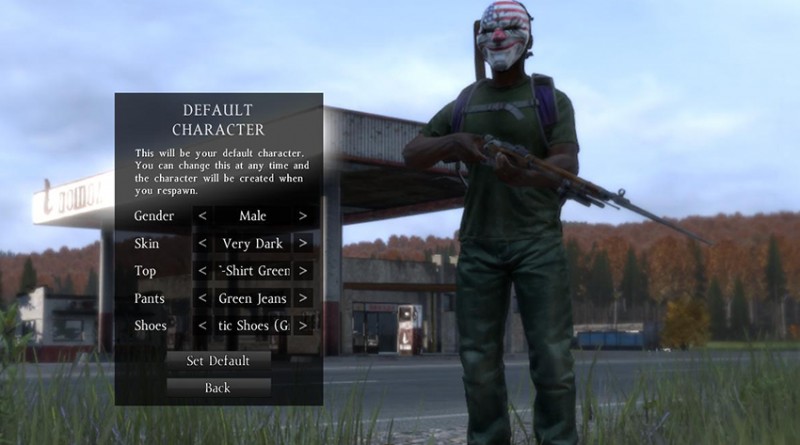 Survival with cooking is definitely on the list of things added to upcoming patches with a focus on hunting for and cooking meat as seen in the mod with things like cows and rabbits. Making fireplaces and cooking recipes will make it to DayZ during the next few weeks which will give players a lot more variety when combating hunger and thirst around the lands. Combat is being modified with the introduction of the craft able bow and arrow. Grenades have not been mentioned but must be considered seeing as how popular they were in the mod! Especially those satchel charge moments! 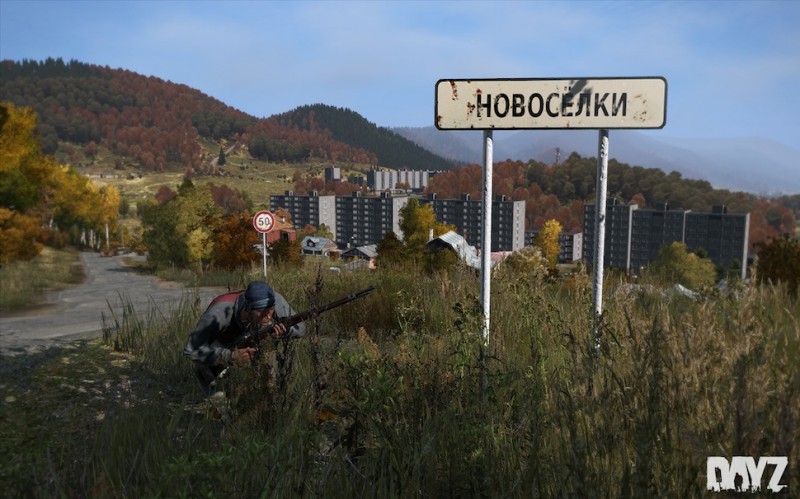 DayZ is constantly being patched and each patch brings a host of new features making it feel like a brand new game. There are so many exciting things on the horizon for DayZ it is shaping up to be an amazing title. Although still in alpha, it is proving to be a massive hit with fans and myself included. There's even rumors the game will be appearing on the next gen consoles? Only time will tell but I can't wait to see what is next and if you want to see the forthcoming updates you can follow it here.