With the “Reign of Doomsday” already starting at DC (be it a slow start) what better character to look at than Doomsday? Sure everyone knows him as the man who killed Superman, but what else is there to this character? Doomsday is practically a house hold name and makes people shit their pants upon his arrival, but why? What is it about this character that is so scary that he chills even the likes of Darkseid? Well let’s start with the boring stuff first the origin story.

Born on Krypton and dubbed “The Ultimate” he was a test tube baby that was exposed to the planets harsh environments. After each death the remains of the child were gathered and used again in order to create the perfect life form. Well go figure those deaths were genetically remembered in each clone and after tons of deaths “The Ultimate” became a bit nuts and now hates all life. He hitched a ride on a supply ship sent to the planet and began a 245,000 year murdering spree. Finally he was “killed” by a being called the Radiant on the planet Calaton. As customary on the planet they suited and shackled him, then put him in a big metal coffin and shot him into space where eventually he landed on earth. 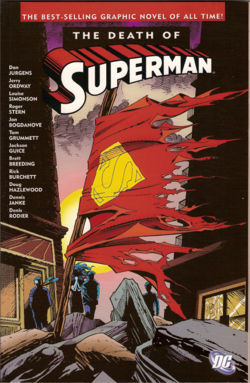 Why You Know Him

After he finally frees himself from his shackles he begins tearing ass through earth. He hands the Justice League their asses with one hand tied behind his back and starts making his way to Metropolis for a wrestling match. We actually have Booster Gold to thank for his commonly accepted name of Doomsday when he made a statement that it was the arrival of Doomsday for the planet. Superman gets involved after the JLA is defeated so easily. He and some others pour their energies at Doomsday that frees his second hand and puts him on the same playing field as Superman. In the end Superman and Doomsday as we all know end up beating each other to death in front of the Daily Planet, but neither man really died.

What Makes Doomsday So Dangerous

How do you counter Superman? He can basically do everything and only has one very rare weakness (two if you count a red sun). Really the only thing that holds Superman back is poor writing and a conscious. Superman’s mind can work extremely fast and yet he never thinks far enough ahead to defeat a villain before the battle has even begun. But he’s the ultimate superhero and over comes every challenge put before him which leaves his rogue gallery looking pretty pathetic.  So how do you beat the cheesiest superhero? Make a cheesier villain. 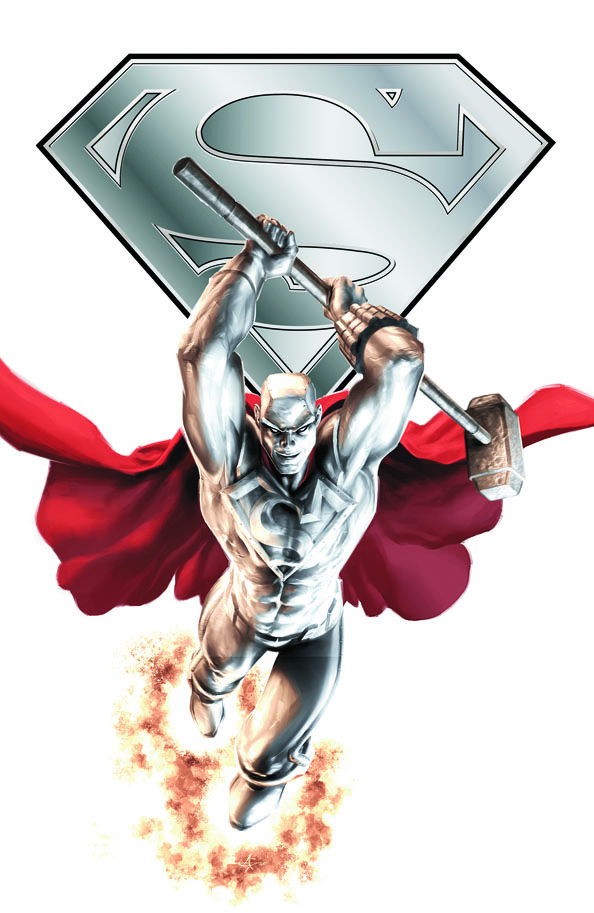 Doomsday not only matches Superman in strength, but neither of them can seemingly die. After all Superman was put into a “comma” until his internal battery could recharge, while Doomsday was shot into space on an asteroid and awakens days later laughing. He’s laughing because he’s already adapted for the next time. Doomsday has been killed at least three more times since then and always comes back. No matter what he always comes back and because of the way he was created he’s more dangerous each time and can never be beaten the same way twice.

Now Doomsie has a bit of intelligence and some new upgrades thanks to Lex Luthor (Thanks Jerk) he can now adapt on the spot to whatever situation he’s dealing with. Did you just poop your pants? You should have because that basically makes him a bit like Amazo and the JLA suck at beating him ("it" you know what I mean) so why would they be any better at beating a guy that’s kicked their ass one handed?

His Reign began in the Steel one-shot in which Doomsday basically kills Steel. Who knows if Steel is dead, dead or just out of the way for now. One thing became clear during Steel’s battle with Doomsday, he knew exactly what he was doing and he called him out to kill him. He toyed with Steel and test himself before taking on other heroes. Doomsday’s reign continues in one of the last issue of the Outsiders where he’ll more than likely kill some characters *cough* Black Lightning’s Daughter please *cough*. The main thing to take away from this is that Doomsday has the largest body count of any character in the DCU. The only person to kill more heroes is Superboy Prime, but then Doomsday was basically created to kill one hero in particular and not even Prime can take him out. Also its much more excepted to kill large amounts of heroes in comics, which it wasn't during the time of his creation. The rematch everyone loves is coming yet again as Reign of Doomsday ends in Action Comics # 900, leaving the queston of how he'll be defeated this time the question on everyone's minds. 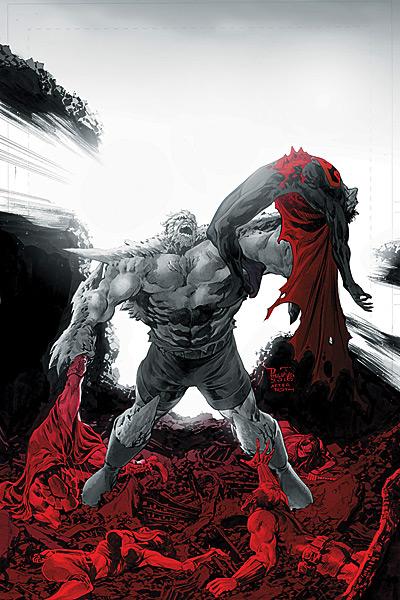