The editorial offices of DC Comics, which have been in New York City since the company began as National Allied Publications in the 1930s, will be moving out of New York in the future. The news was revealed to DC Comics employees by DC Entertainment President Diane Nelson on Tuesday. The editorial branch of DC will be moving to Burbank, California, where the digital and administrative departments of the company are located.

In Nelson's letter, she states that "The move is not imminent and we will have more than a year to work with the entire company on a smooth transition for all of us, personally and professionally." This makes it sounds like the move of the editorial offices will occur sometime in 2015, or perhaps 2016.

The move of DC editorial from NYC continues what has been a major transformation over the past few years. In 2009, Warner Brothers, which has owned DC Comics since the 1960s, reorganized the company's various endeavors. A new company called DC Entertainment was created, with DC Comics becoming a subsidiary. Nelson was named president of DC Entertainment and Paul Levitz, the former president of DC Comics, became a contributing editor. In 2010, the digital and administrative branches of DC Comics were relocated to Burbank while it was decided that DC editorial would stay in New York.

On the surface, this would not affect the comic books published by DC Comics very much. Writers and artists are located around the world. They can easily transmit their work and correspond with editorial digitally. Although New York City has been the historical home of comic book publishing, there have been many companies – Image, IDW, Boom! Studios – that are located outside of NYC.

The move of DC Comics will leave Marvel as the only major comic publisher in New York City. Most book publishers and many magazines are still located, at least in editorial, in New York. If some editorial staffers choose to stay east, there are many qualified editors who'd love a chance at DC. 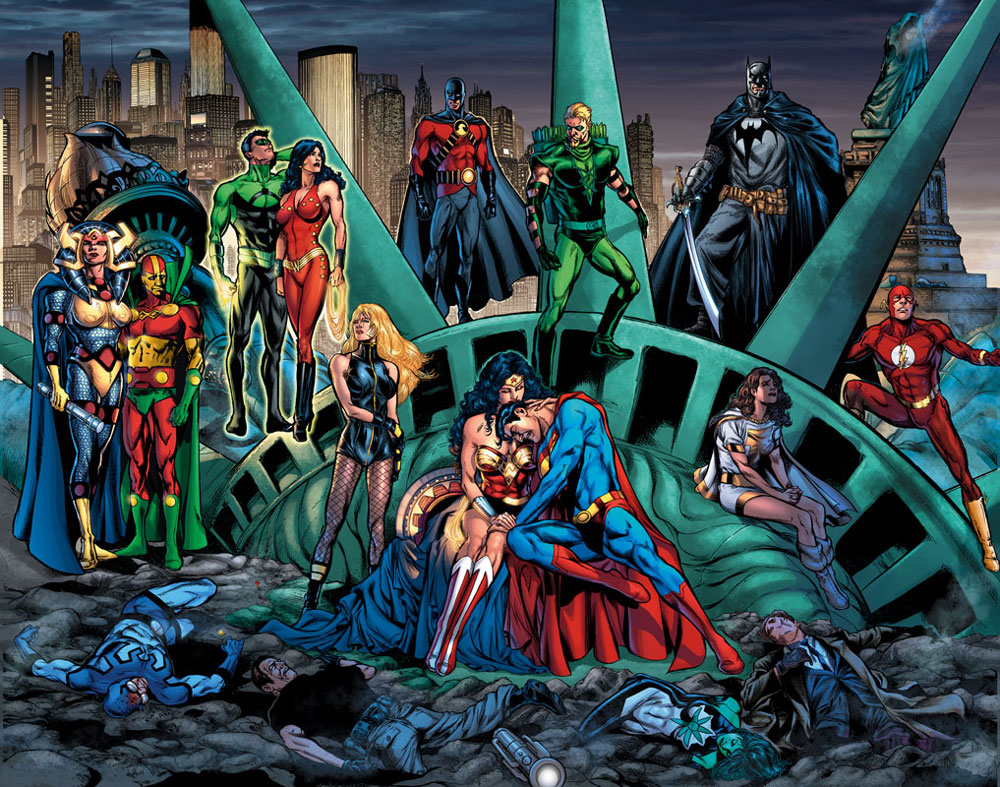 Some DC Comics fans may be concerned, however, that the physical move is the latest in a step away from comics and towards other entertainment. Some have speculated that the rebooting of DC Comics continuity with "The New 52" was done in order to make other avenues of the characters more relatable to a younger audience. What other changes may be around the corner for DC?

With all of the DC branches in one location, do the comic book publishers have the autonomy that they have previously had? The future of physical publishing in general, including comic books, is uncertain, so would DC Entertainment scale back their publishing efforts to focus on other outlets for the characters? Would they make some sort of shift to digital-only series? While any of these are possible, it's also totally feasible that nothing other than an address will change on the comic book branch of DC Comics for the foreseeable future.