By: | Comic News | June 10, 2011
Look. At. That. Superman! Now that's a Superman I can support buying monthly! In a strange turn of events DC Comics decided to announce Grant Morrison and Rags Morales on Action Comics via Hero Complex (The Superhero film festival happening this weekend in LA... I'll be there tomorrow!). The article calls Rags Morales "an up and coming artist" which is hilarious since he's been the golden boy ever since Identity Crisis, but they also go on to correctly title the other Superman comic, which is: Superman: The Man of Tomorrow.

Nothing else was given about the Man of Steel and the other Superman books that Bleeding Cool featured yesterday. Again, I think this is just DC playing it smart and letting all the angry fanboys get their rage out on the images first, before they announce the creative teams and really piss them off. Lastly we have some images from DC's the Source showing some artist sketches of the new Apollo, Deathstroke and Mr. Terrific. 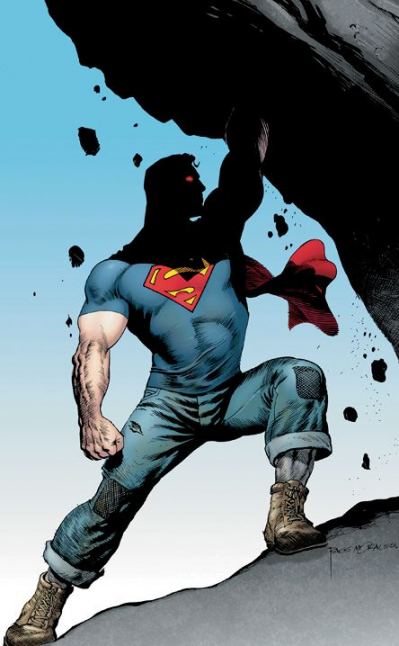 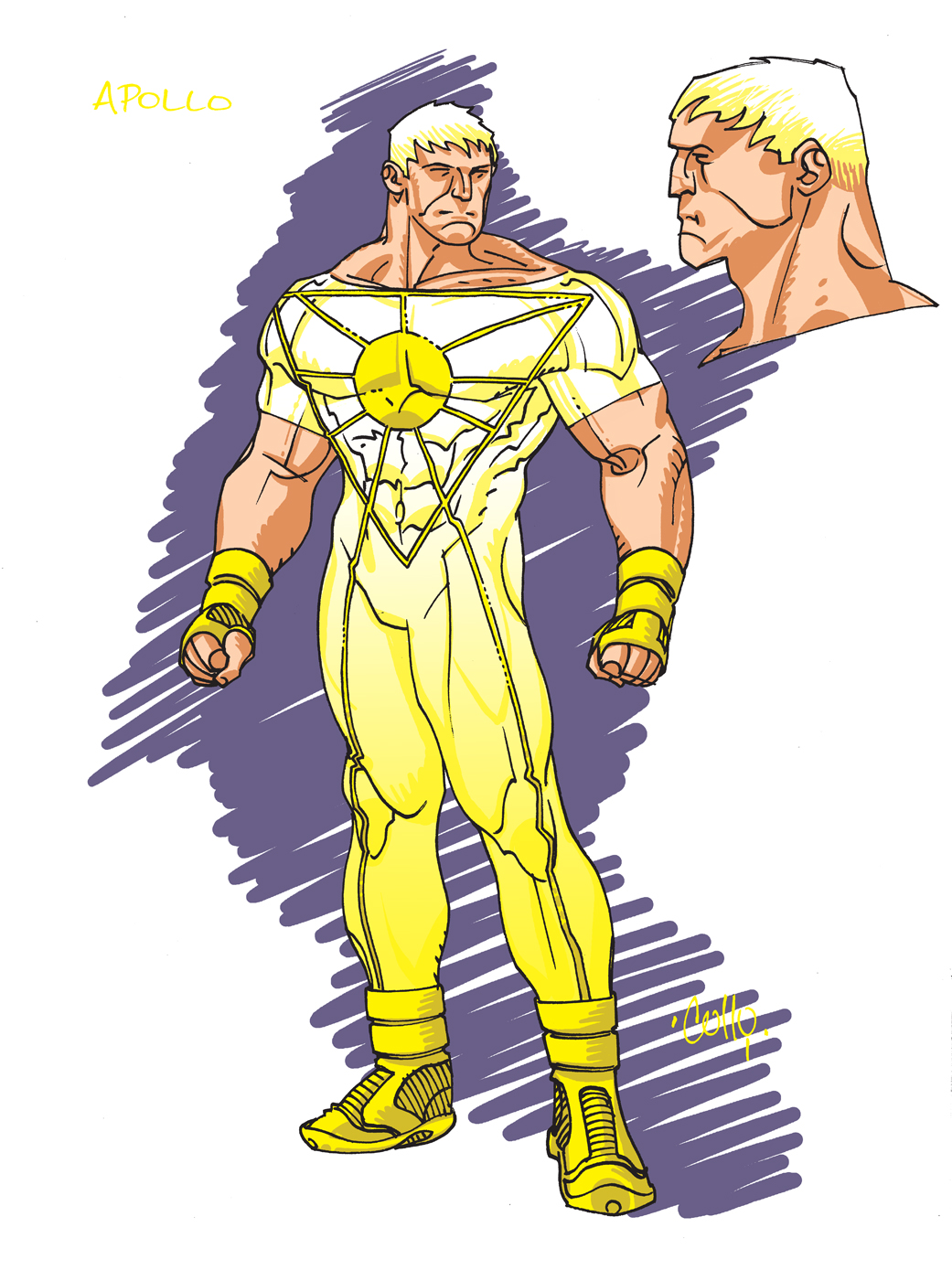 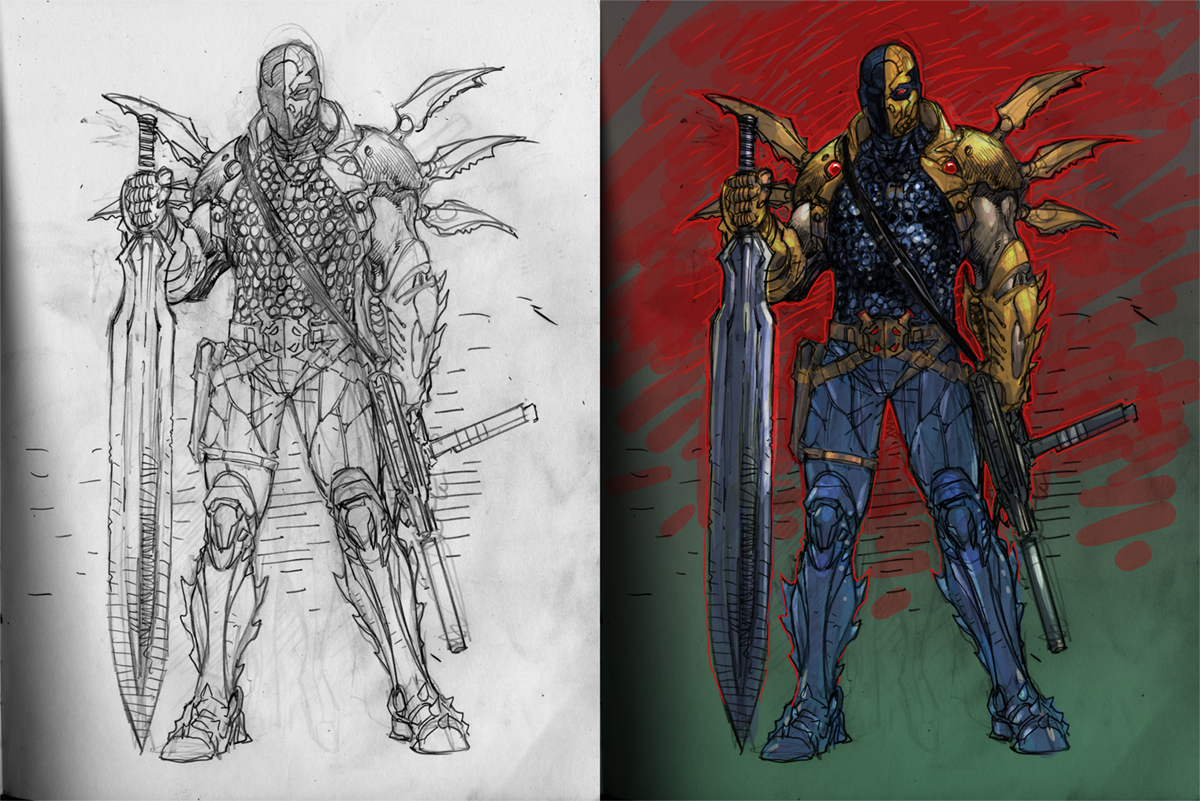