By: | Comic News | June 9, 2011
Well every one is going to hate that Superman outfit and I can't wait to hear about the Superboy tattoo! Remember that DC lost the suit in the recent lawsuit so yeah, we have a much different looking suit. It seems like the screwed up on the "S" though, because that looks the same and it's distinctly different from the one Jim Lee drew for the Justice League cover. Also there's a rumor that DC is requiring all of their female characters to wear pants, which has basically been true for every character thus far in the reboot... except Supergirl! Notice that she's not wearing a super skirt anymore. Personally I love her costume and hope that they don't screw up her origin and actually make her a character for once instead of a poor man's female Superman.

All of these images come from Bleeding Cool and they have the true cover for Teen Titans... which looks like a different pose and slightly different costumes. If you were wondering why DC chose Superman as it's last reveal, more than likely it's due to the fact that it will have the most fan outcry with the costume change... and origin change. 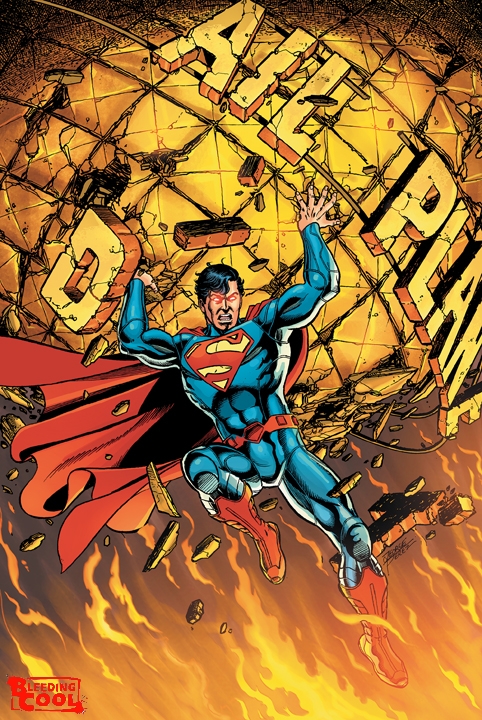 Really? We couldn't update the Daily Planet? Or get rid of it! 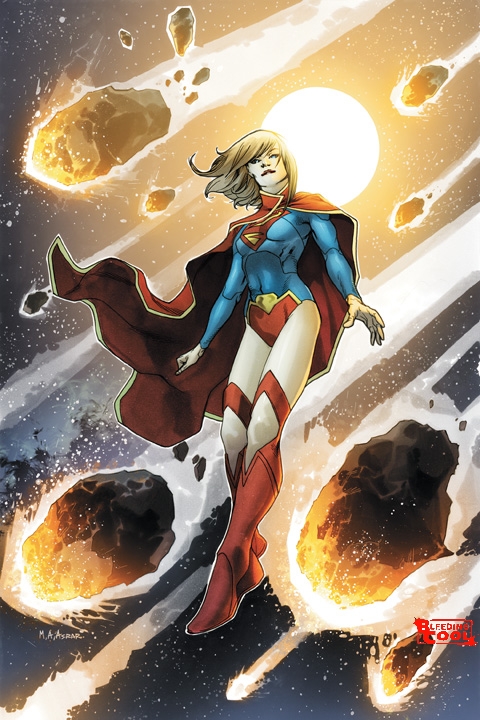 Love it, but let's hope the origin doesn't suck! 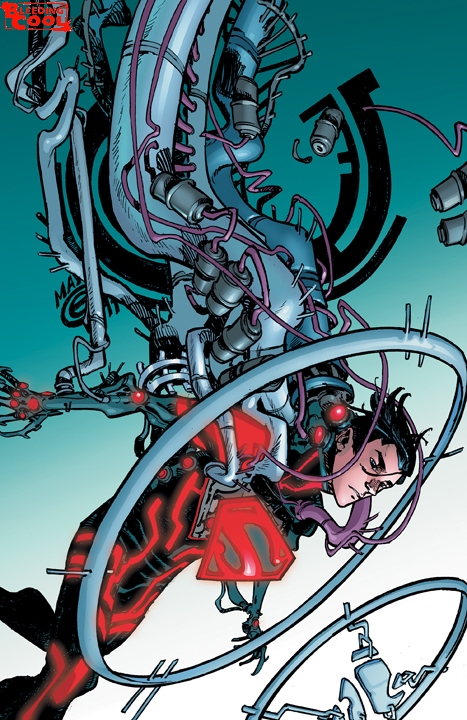 It's Lobdell so I have to give it a shot. 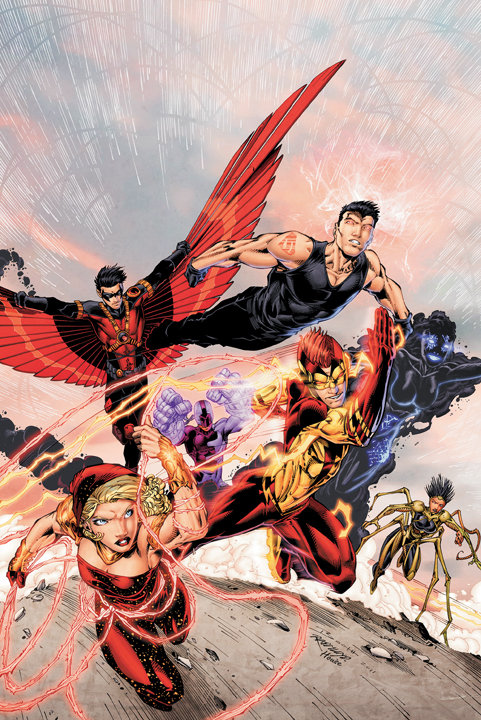