By: | Comic News | October 17, 2011
DC Comics has revealed the cover art for the sequel to J. Michael Straczynski and Shand Davis' SUPERMAN: EARTH ONE. Check it out below. 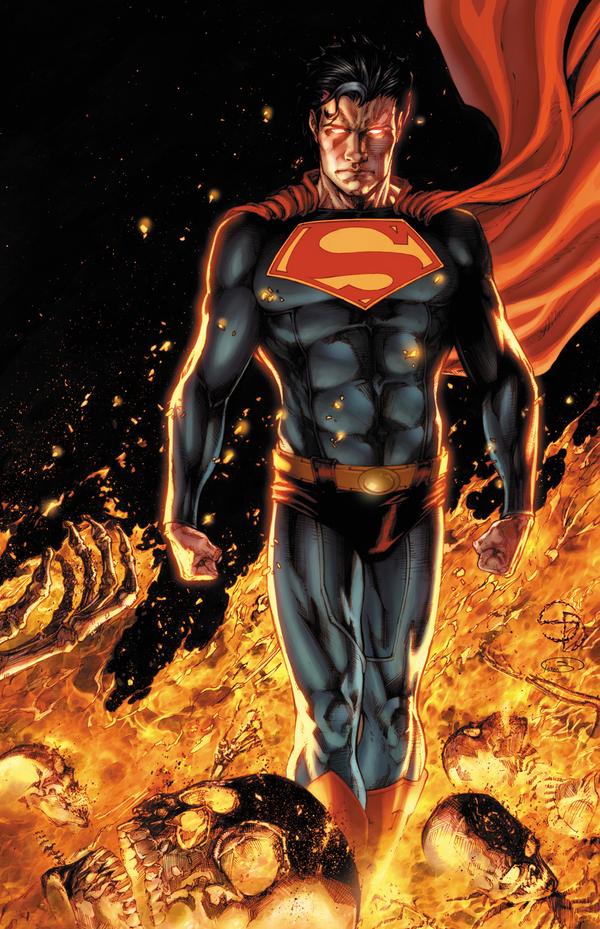 Superman: Earth One was a retelling of the origin of the Man from Kryton. The story is similar to what we all know, yet different in many ways. The Earth One series is to DC what the Ultimate Universe is to Marvel. Superman: Earth One is a more mature telling of Superman's story, and was very well received. DC has yet to announce when we can expect this to hit shevles, but my guess is sometime next year.

Does this cover get you pumped for a sequel? Did you enjoy the first one? Let us know below.