DC Teams Up with General Mills

Earlier today, General Mills and DC announced that they will be teaming up in an attempt to promote literacy in younger children. The writers that will be working on the comic series Joshua Williamson, Doug Wagner, Paul Tobin, and Scott Beatty, and they will feature art from Christian Duce and Derec Donovan and other popular DC artists.

The comics will be available on specially marked boxes of their most popular cereals. Each box will contain one issue, though there will be four to collect. No word on when you can find these on shelves, though it will most likely be in the next few months. The comics will follow the adventures of the core members of the Justice League, such as Batman, Superman, Wonder Woman, Flash, and Aquaman. One part of the story will be told within the book itself, while the reader must head over to the General Mills website to continue with the rest of the story online. This is a smart move, as it promotes the cereal, comics, and their website all at once. 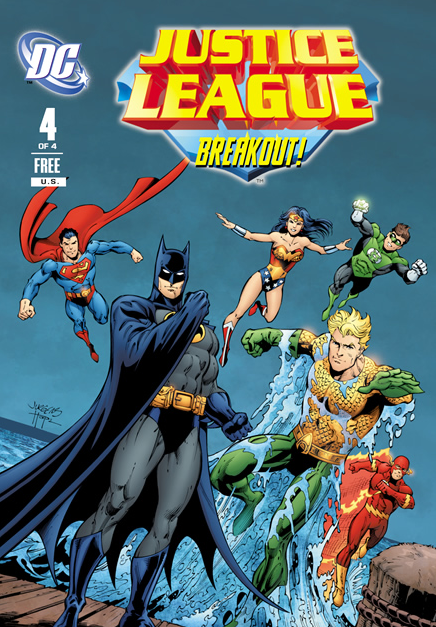 DC is clearly targeting the younger generations with this promotion, which may come as a surprise to those who have read DC’s recent gritty and adult comic runs. The New 52 has been quite mature lately, with sex and violence occurring in many of its pages (I’m looking at you Starfire).

Do you think parents should worry about their kids reading the kid friendly cereal comics, and then purchasing the more adult issues found in stores?