By: Justin Moody | PS3 News | December 21, 2010
After being pushed from its November release date to a vague "Spring 2011," DC Universe Online has finally been given a concrete release date by Sony Online Entertainment. The super hero MMO will go live January 11th in North America, and January 14th in the UK. A Sony representative confirmed the date in an interview with IGN, in which a $199 "lifetime subscription" option was also detailed. This one-time payment, equaling just over 13 months in the game's normal $15/month subscription fee, would allow players unlimited access to the game for as long as they want. Do not feel pressured to make a payment decision right away, though; new copies of the game will ship with a free month of play as a sort of "Thank you" from SOE. 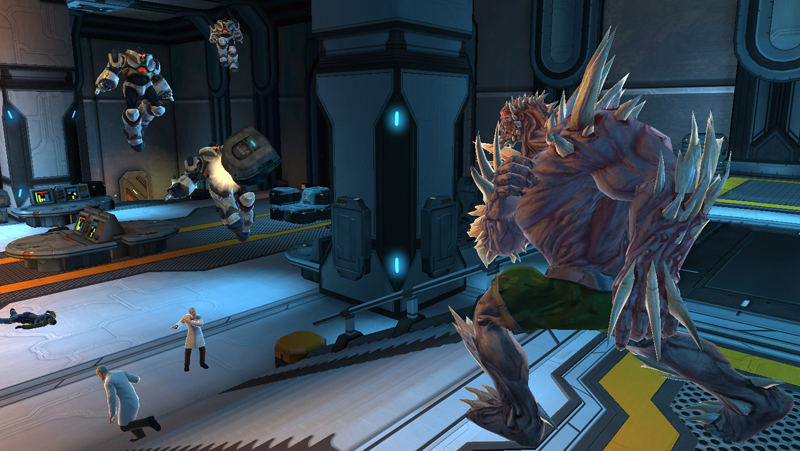 For those of you who are already embroiled in the heroes-vs-villains struggle via the Playstation-Plus-exclusive beta, another tidbit was revealed in the interview. According to game director Chris Cao, "Jim Lee and our friends at DC are going to join us in a live, end-of-beta event where players will fight alongside and against the iconics as Brainiac's menace yet looms...It will be an epic end and thank you for beta. And it will set the stage for the real struggle to come in live." Looks like DC fans have a lot to look forward to in the coming months.