Dead Space 3 was released today on Playstation 3, Xbox 360, and PC, but that has not stopped Visceral Games from announcing DLC for it titled Awakened.  According to Visceral Games, Awakened will feature Dead Space's "darkest chapters as the Necromorph battles become even more gruesome and terrifying than before."

When released next month, it will run $9.99 or 800 Microsoft Points. Luckily this is not an on-disc DLC controversy though the game does have its fair share of it surrounding its release. Comparisons to Lost Planet and modern third-person shooters and the like have been leveled at the game. Whether these compaints will resemble the final product has yet to be seen. 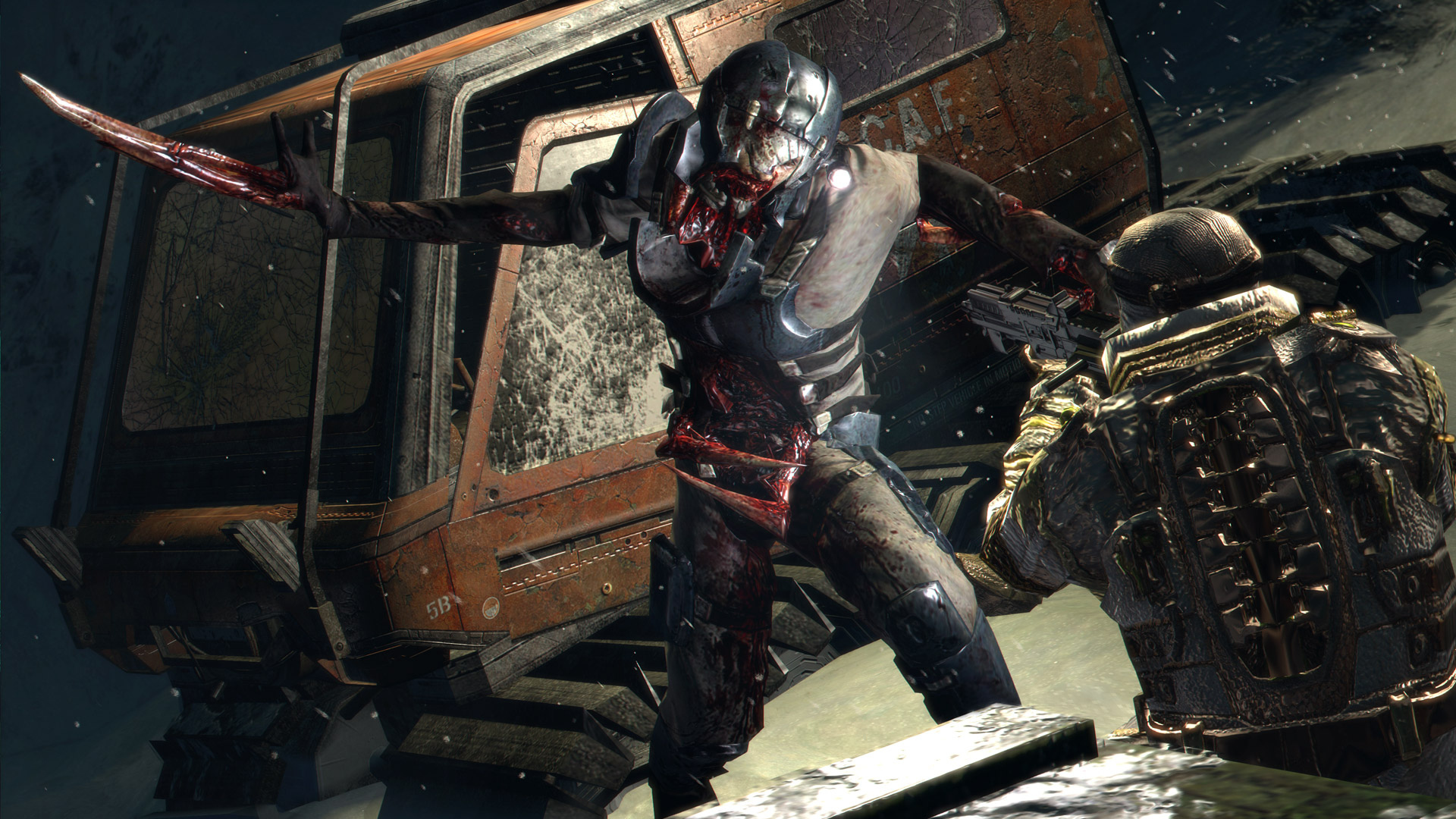 By the way, I still think the coolest thing about the Dead Space series is that a lot of its inspiration is drawn from Event Horizon, which allows the series to earn my respect.

Our review for Dead Space 3 is coming soon. Stay Tuned!