Deaf Power Publishing has launched a new comic book series, Sign and Voices. I’m honored to be able to cover a series that doesn’t just have an intriguing premise, but also has a powerful purpose: teaching deaf individuals valuable life skills and helping to raise their confidence in their identities in the mainstream community.

The heroes in Signs and Voices are all deaf.

The story addresses various topics like social barriers, diversity, history and heritage. The characters each have a different kind of deafness. Their powers come from their other senses. They communicate with each other via the usual speech bubbles plus actual sign language illustrated on the page.

There are heroes, villains, bravery, prophecies, a magical forest, self-sacrifice, mystical visions and each issue will end with a cliffhanger. The story is set in modern day with CCTV, computer hacking and anarchists. Some of the issues will begin with views of Banksy-style graffiti and slogans. 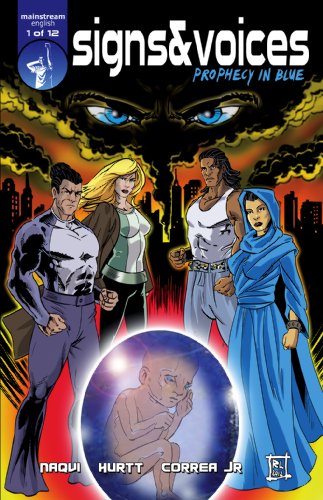 Signs and Voices may be primarily for a deaf audience, but others can enjoy it as well. People who have hearing can learn more about deaf culture. This is a major plus since the deaf population is growing and there are no comics or cartoons for the youth market talking about deafness – at least, not as in-depth as the creators of Signs and Voices seem to be promising us. Currently there are about nine million deaf people in the UK. 2,474,000 of those people are ages 16 to 60. There is an average of 840 babies born each year in the UK who are deaf and it is known that one in 1,000 children are deaf at three-years-old and 20,000 children aged 0 to 15 years are moderately to profoundly deaf. There are also 12,000 children aged less than 15 years who were born deaf.

The team behind Signs and Voices is large and have various skill sets. There are two deaf creators and several other people from Sweden, Brazil, the US and the UK. The publisher and person who originally came up with the idea for Signs and Voices, the plot and characters, is Zamurrad Naqvi. Her story was put into a comic book format by writer C.J. Hurtt and the artwork was done by Jorge Correa Jr.

Some of the team also worked on a "Deaf Not Dumb" sign language rap video which was watched over one million times and was well received.

Signs and Voices will be online first and will then become a graphic novel. There will be four series and each one will consist of twelve “episodes.” Each episode will be released every four to six weeks. The team is also developing more products. To get the word out, the creative team is promoting Signs and Voices by using plenty of social media and is preparing future flash mob events to get to the word out. You can find short biographies about the members of the creative team here. 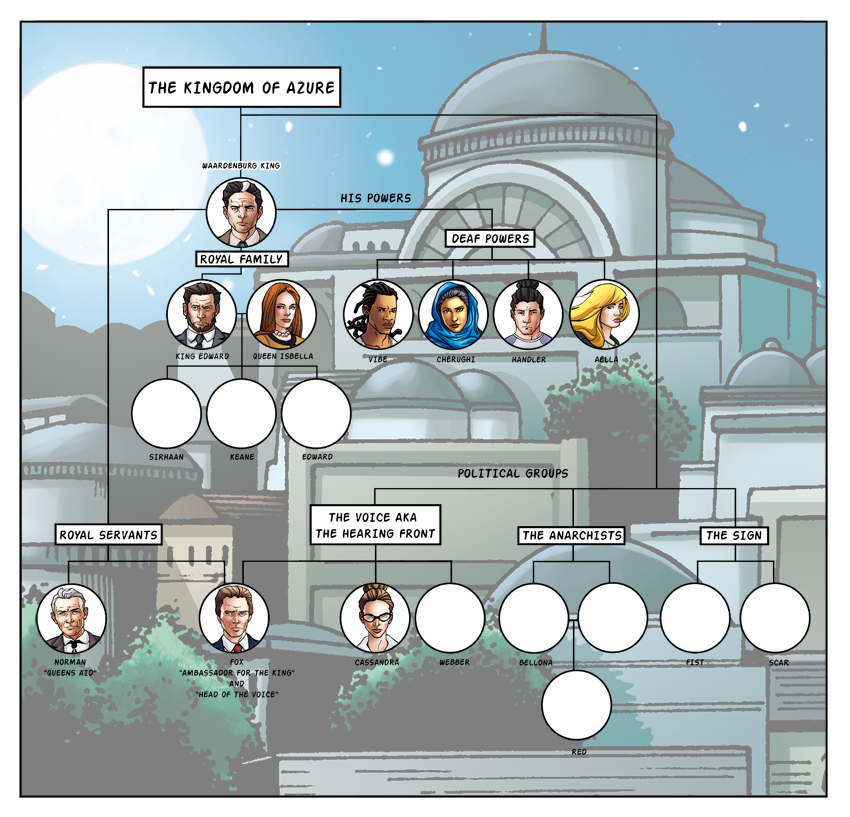