As the calendar turns to December, critics circles and awards groups will begin handing out hardware to the year's best films and performances. In other words, it's finally Oscar time!

Now, we still have a long way to go until nomination morning (January 24), especially considering some very high profile films—like David Fincher's The Girl with the Dragon Tattoo and Stephen Daldry's Extremely Loud and Incredibly Close—have yet to screen for anyone. But we feel enough has happened that we can begin rolling out our official Oscar coverage, which starts today with our predictions for eight major categories.

Each week, we'll dig a little deeper into one of these categories, in order to help with your predictions and to let you know what you ought to catch up with.

So without any further ado, your 2012 Oscar contenders (in alphabetical order): 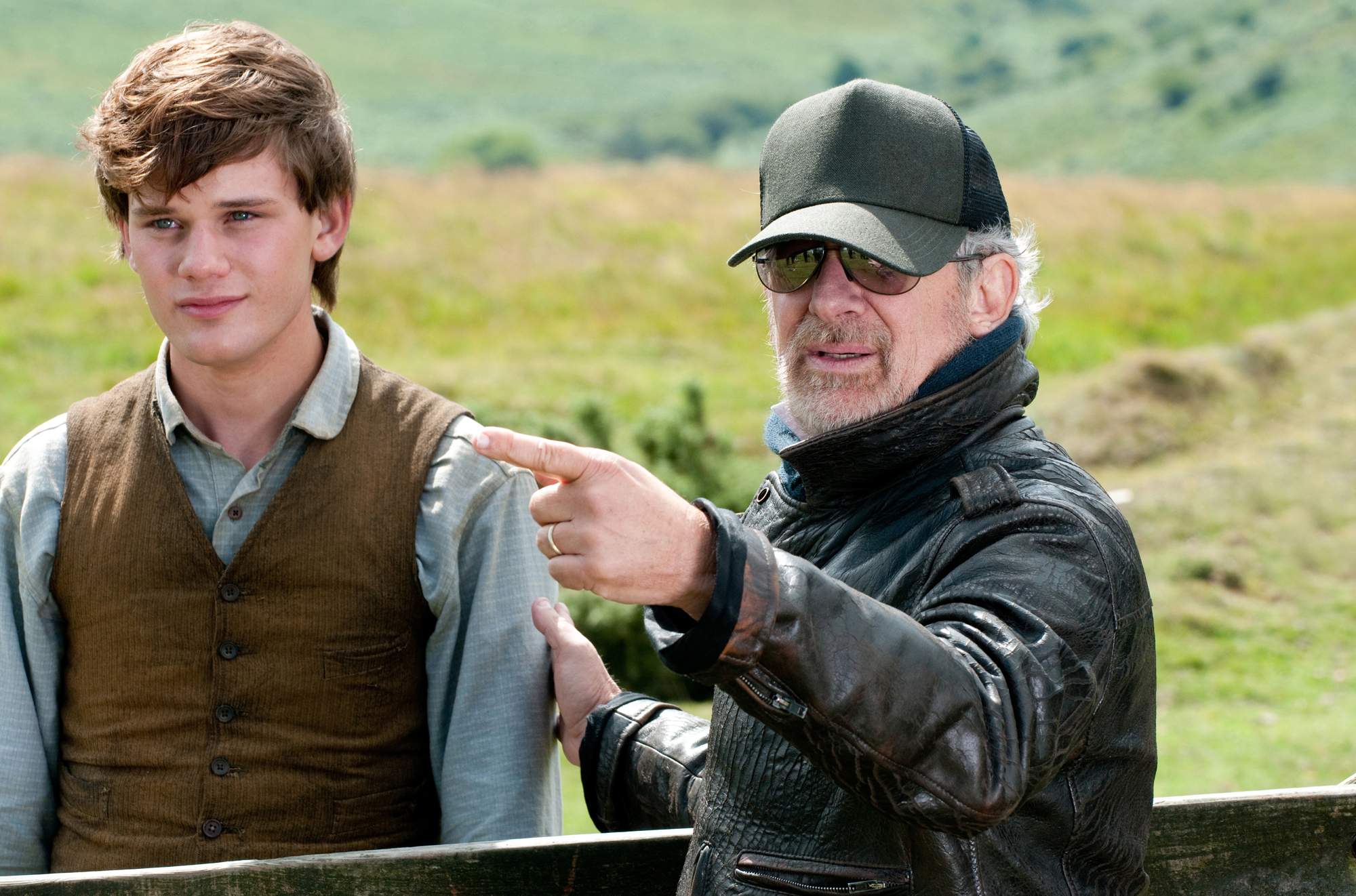 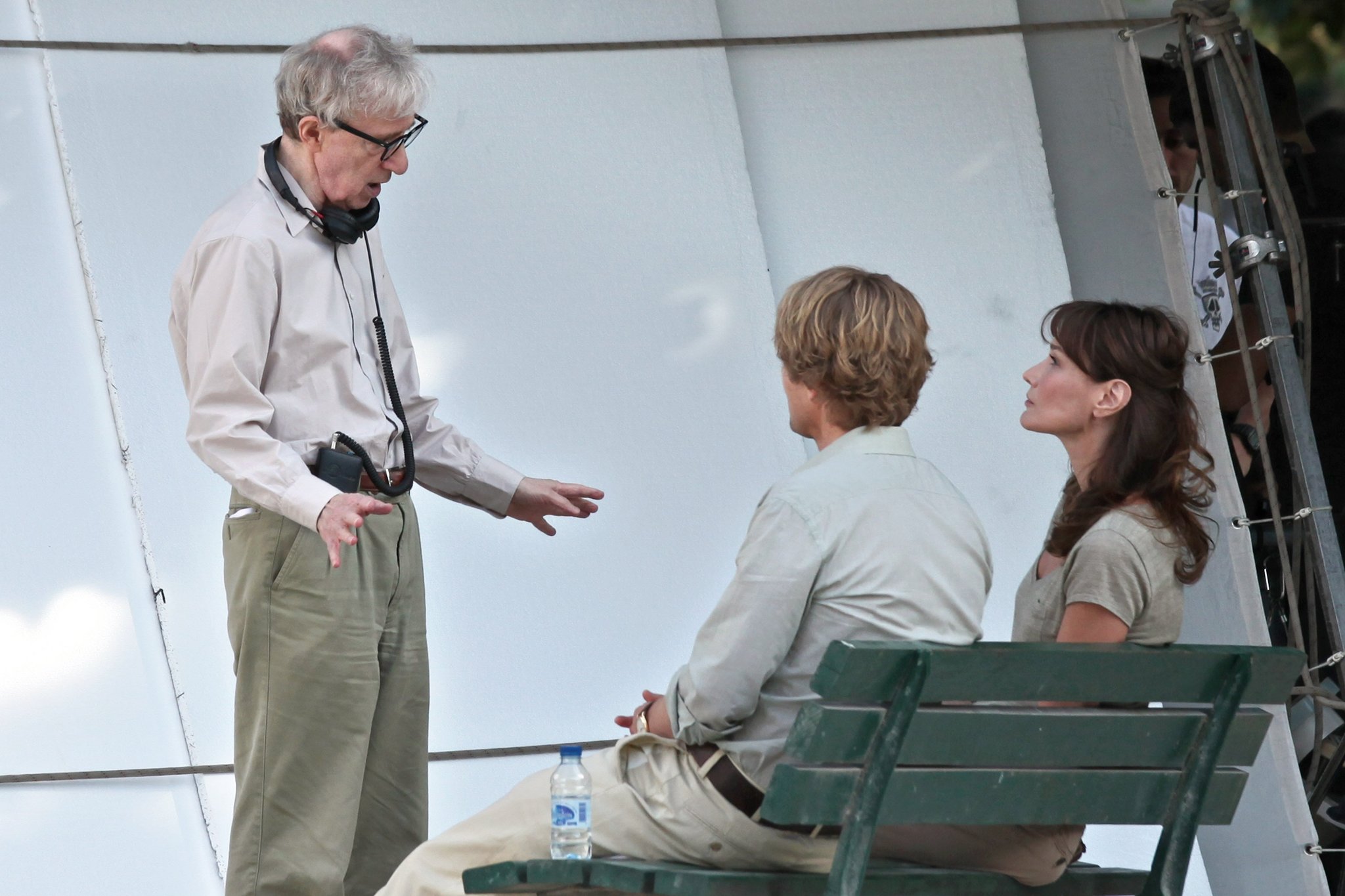