Upcoming popular first-person shooter title Call of Duty: Ghosts will feature dedicated servers for online multiplayer on current-generation and next-generation consoles, as well as for the PC according to an announcement by Mark Rubin, executive producer at developer Infinity Ward. He made the post on Twitlonger, which is a service which allows for extended posts on Twitter. Rubin elaborated on Infinity Ward's plans for dedicated servers. 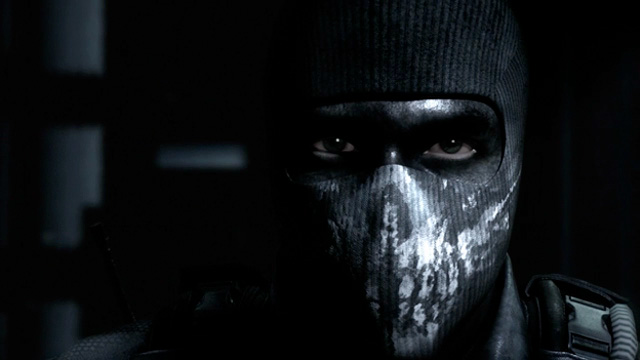 Rubin went on to add, "There is also some great new tech in the matchmaking system that will place players in matches that have the best combined overall connectivity performance. Again these are just some of the things that are going into Call of Duty: Ghosts to give players a great online experience. Can't wait to see you all online."

I think this is a great move for the game and the ability to host your own servers has become far more popular over the recent years where admins can monitor the servers and change play styles to suit the gamer. This could make the competition even hotter between Ghosts and upcoming competitor Battlefield 4. We will have to wait and see which game takes the crown of 2013.


Call of Duty: Ghosts releases on November 5th for Xbox 360, PlayStation 3, Wii U, and PC, before heading to the Xbox One and Playstation 4 on their respective launch dates later that month.