After almost two months of anticipation it’s time to finally join our “heroes” on their journey through hell in Demon Knights #13!

Seeing how it has only recently been announced that writer Paul Cornell is set to leave the book after #15 this issue makes it clear that he intends to go out with a bang. A series that does not like to let up with its barrage of humorous character interactions, fast paced action sequences, and evenly allotted introspective character moments this month’s Demon Knights starts off the current arc in top form.

Picking up from both the last installment chronologically and the Zero issue we find our characters deep within the bowels of Hell. It’s the common set-up done with Cornell’s usual sense of flair. We are treated to the small, and surprisingly pathos ridden, punishments that Lucifer has sentenced them to. Each brings out new depths to the characters while also being funny, tense, and heartbreaking at the same time. Coupled with the completely unsympathetic Lucifer in a classically seductive role it is a great rendition of Hell and one that fans can sink their teeth into as our heroes try to escape it.

On the other side of that coin, back on Earth, we also get a great moment with Jason. He hasn’t had much presence in the series and the zero issue was really our first insight into his character - giving the reader a solid background to work with. It is great to see that getting more spotlight now, especially since he is the only character not trapped by Lucifer in some way. All of this comes from the writing being quite possibly the best it has been in the series so far. It will be sad to see Paul Cornell go. 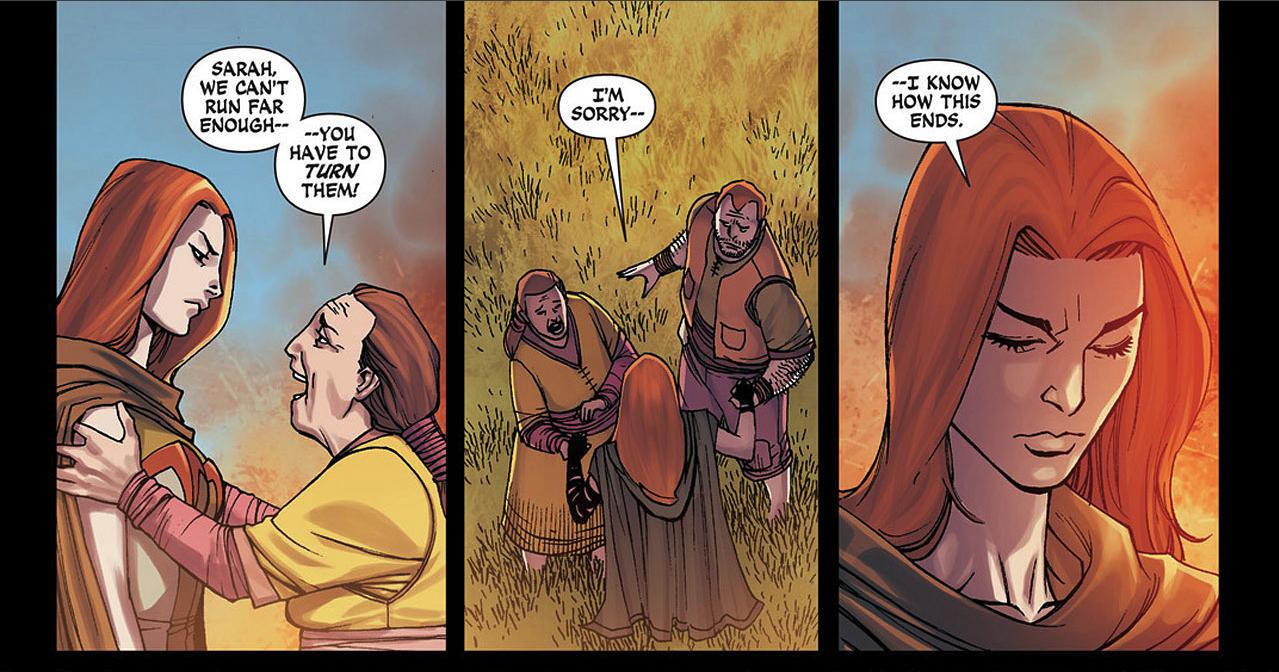 The art is similarly on form. Chang again hits the mark with expressive characters along with some great panel layouts. Seriously there are a couple of panel arrangements that work so well and emit the right feeling for the scene. It is something to take solace in that Bernard Chang is going to stay on the book after Cornell leaves. That’s already a feather in its cap.

Overall this was a great issue. The writing and art were as good as, and quite likely better than they’ve been so far. The only thing I could fault it on is its brevity, but then again Demon Knights has always ben light, fun, reading.  It’s a promising start to Cornell’s last story arc and it is shaping up to be a doozy.