Desktop Dungeons to Get Steam Release

Another indie gem will be coming to PC gamers this year in the form of Desktop Dungeons. For those who haven’t discovered this brilliant game, it condenses the awesome and addictive experience of a roguelike down into a fast-paced puzzle RPG. While this sounds a bit strange, it's actually really cool.

The developer of Desktop Dungeons, QCF, is bringing out a $10 Standard edition and a $20 Special edition which will feature a bunch of extra content such as new classes, monsters and buildings. The original Desktop Dungeons was a freeware game and you can still grab it off their website (I recommend you go download and play it forthwith!). QCF is offering a bunch of tweaks and improvements to the gameplay as well, and some new mechanics like item conversion and sub-dungeons. In addition to these new features, the paid version is going to be much more polished on all fronts. 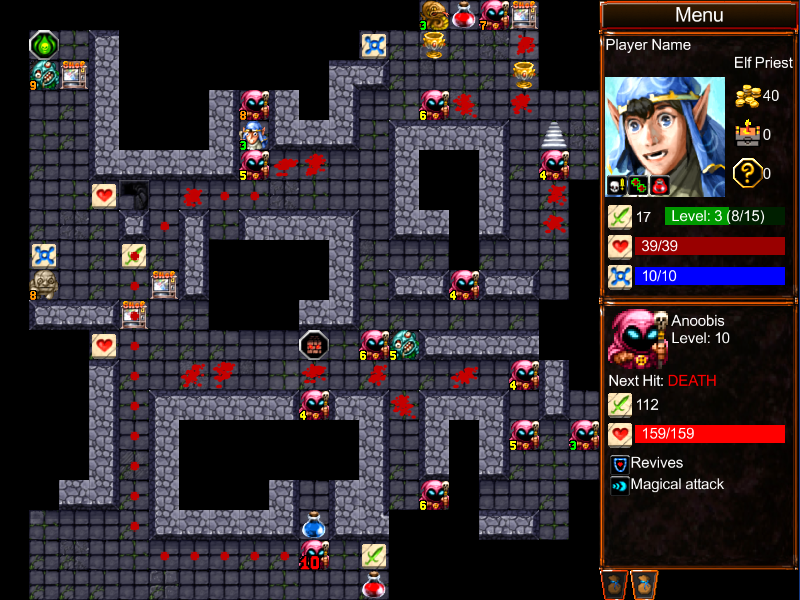 To showcase some of the new content available in the paid version, QCF is even putting out a special demo that will allow you to try the new features. The catch being that you are only able to download the demo for the duration of E3.