"Is The World's Most Currently Hyped Game Is Getting a PC Release?"
By: Paul Lawford | PC News | September 9, 2014
Currently smashing the gaming box offices and creeping past League of Legends at the top of the Twitch TV viewer count yesterday, Destiny is making shock waves within the gaming scene. However a game that is so beautiful, strangely did not get a PC release which could really maximise the graphics potential. Well, there are sniffs around today that the game will be making its way away from just the consoles.
Erik Hirshberg, the CEO of Activision Publishing explained "It is a good fit, and it's something we're talking about and looking at very carefully, and obviously it makes a lot of sense with the genre and the type of game it is." 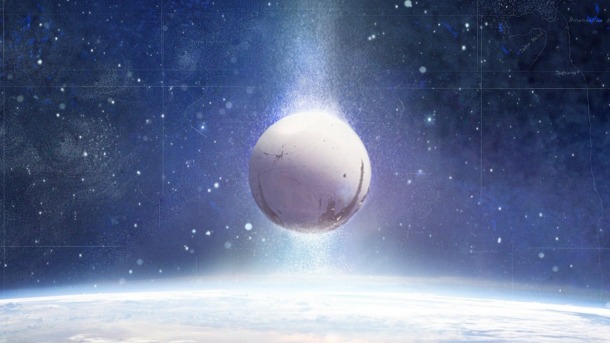 "You know, developing on PC is a different animal than developing for consoles and so we just want to make sure that we're putting one foot in front of the other and getting it right, and that it's of the highest possible quality. But obviously I see the same things about the natural fit," he continued.
Bungie's senior writer (The guys who developed Destiny) said "We haven't said yes, and we haven't said no. The more platforms we take on, the more work it ultimately becomes, and what we don't want is to compromise the core experience on any platforms. We have a lot of people who play on PCs. We have a lot of appetite to build that experience. We haven't announced it yet, but we're looking forward to talking more about that kind of stuff in the future."
This is a great indication that the game will be released for PC at some point but there's no guarantee as to when. Be sure that Entertainment Fuse will be right up to speed when that day comes. I would expect the PC could take further advantage of the games engine for an even more flawless graphical looking game. Only time will tell!