Destiny’s Latest Patch Fixes Some of The “Loot” Issues

"Destiny's Loot System Is Changing"
By: Zack Zwiezen | PS3 News - PS4 News - Xbox 360 News - Xbox One News | October 1, 2014
Bungie has updated Destiny and the lastest patch seems focused on fixing some of the issues the loot system has. The new patch brings Destiny up to version 1.o.2 and makes some pretty important changes to the loot system and how engrams work. You can read the full patch notes here, but here's a summary of the most important changes in regards to loot. 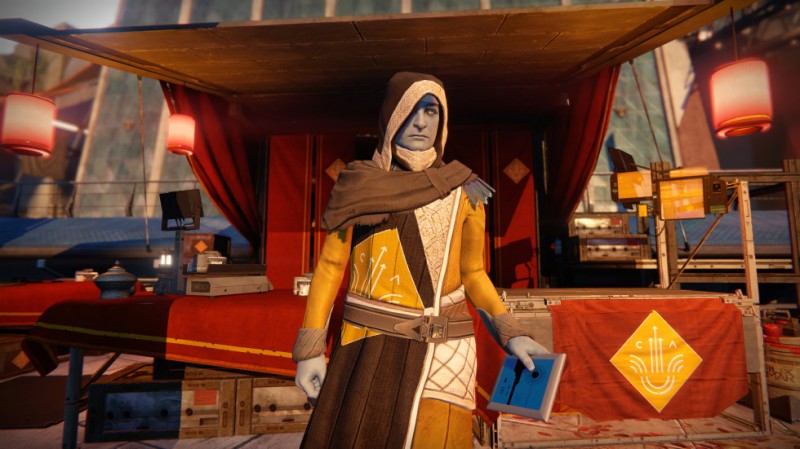 Legendary engrams, also known as purples, will now always decode into a legendary or higher item. Rare engrams, also known as blues, will now always decode into rare items or higher. Before these engrams had a chance to be much less valuable and less rare once they were decoded by the Cryptarch. Bungie said this decision was to give the Cryptarch a sense of personality, but after feedback from frustrated Destiny players Bungie has changed it so rare and legendary engrams always give you at least rare or legendary items.
Bungie also explained that any legendary (purples) engrams in your inventory that you got BEFORE the update went live will be turned into rares (blues).
There will also be better rewards for completing daily and weekly strikes, along with improved rewards in the strikes playlists. 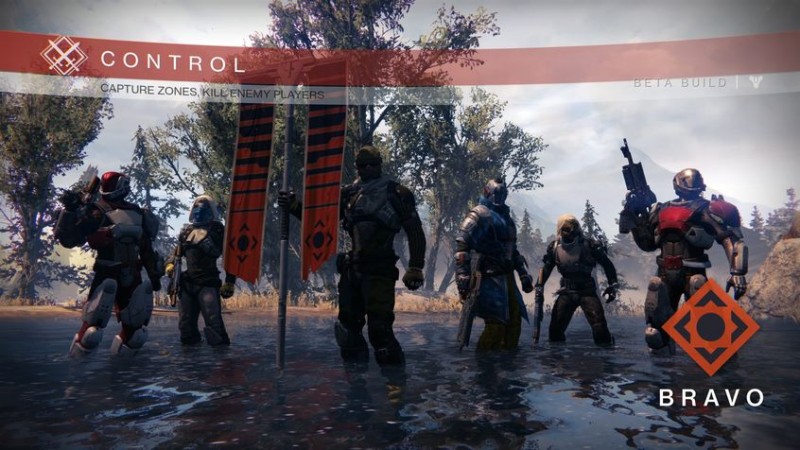 Along with these changes came some minor changes to map rotation and time limits for certain maps in the Crucible. To read about these changes and some of the other changes that this latest patch brings to Destiny, click here. If you want to read about the other issues we had with Destiny and what we thought of the game check out our review and our feature on "Destiny's Five Biggest Issues."
Destiny is available now on PS4, PS3, Xbox 360 and Xbox One.