Scott Snyder and Jock make their debut into the world of Batman and man ‘o man is it good! Jock’s art is taken to a whole new level and Synder proves why he’s an up-and-coming talent.

Allow me to spoil one thing about this book… its Dick Grayson, not Bruce. If you were expecting Bruce then you’re opening yourself up for disappointment which will ruin how good this book is. That being said the story opens with a young boy being bullied at a swimming pool. After a struggle he switches into a young Killer Croc and bites the bullies hand off.

Enter Jim Gordon arriving at Wayne Manor to check a sample of Croc serum against a substance found in the boys locker. Wayne Manor’s lab has been opened to the police 24/7 for nearly seven weeks and yet Gordon is the first to show up and use. Jim and Dick exchange passive aggressive pleasantry’s before Dick confirms Gordon’s fears: The sample is the same that the police have in evidence, meaning the sample came from police evidence. 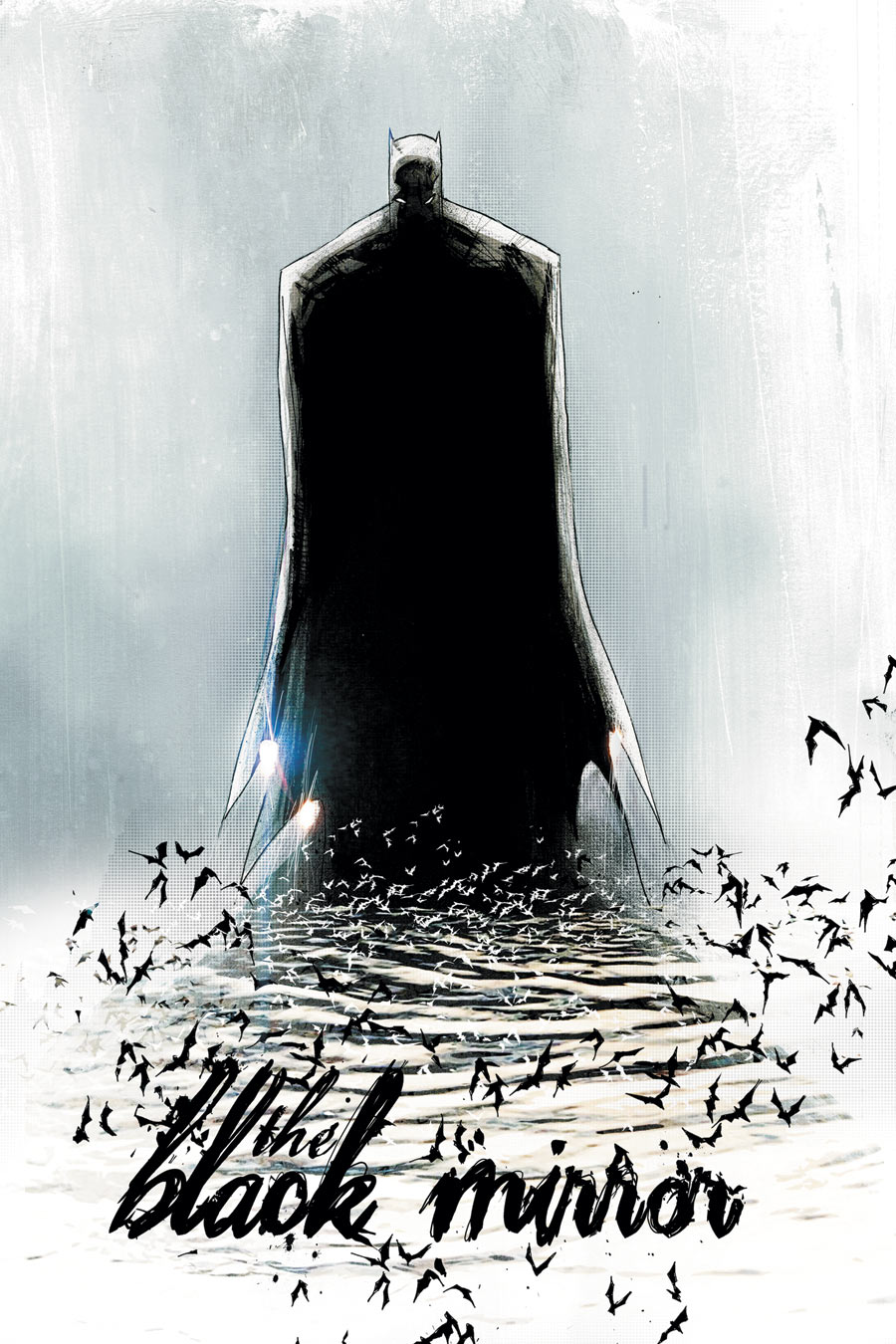 Dick takes off to track down leads that result in more bat-villain “weapons” turning up and again looking as if they were stolen from police evidence. All signs point to two corrupt cops, but when Dick confronts one of them they end up dead.

The best thing about this book is the fact that Dick no longer acts like a man trying to fill the role of Batman. No more whining about not being sure about himself or taking Bruce’s place. Dick has embraced his role and frankly it is far more interesting now that he has. There’s more character development in this single issue then every “Bat” book in the last year.

Scott Snyder (American Vampire) really nails the world of Gotham and Batman. He subtly tips his hat at Dick and Gordon’s past in a way that will make some readers gush with joy, but not alienate new readers at the same time. Snyder goes out of his way to lay new ground work to Detective Comics and renews the focus on Dick rather than Bruce and it works oh so very well.

The art is horrible… not really, but you’ll probably hear some idiot say that at some point. Not everyone likes Jock’s art style, but personally I think he’s a top talent in comics today. His detail for this issue is wonderful and frankly some of the best art on a bat book since Quietly stopped doing monthly issues. Jock captures the human emotions and “masks” that the characters wear then switches to the gruesome world Batman lives in flawlessly.

Right now there is a slew of “Bat” books hitting the shelves and most of them have fallen into the same pitfall they always have: mediocre. With Bruce being back there had to be some doubt about titles starring Dick falling into that same pitfall as well, but thankfully he has not. Out of the hand full of “Bat” books this is the one you should be reading… along with Batman Inc.