The long awaited Deus Ex: Human Revolution was finally released last month and while the game has been really well received, a lot of gamers have finished it by now. However, thanks to some new DLC for the game called "The Missing Link," fans of the game will have a perfect excuse to dive back into the role of Adam Jensen.

"The Missing Link" is set during the three days that Adam Jensen disappeared in Deus Ex: Human Revolution. The story follows Jensen who, after being tortured by Belltower agents and having his Augmentations deactivated, must attempt to escape from a cargo freighter using little more than his basic capabilities. 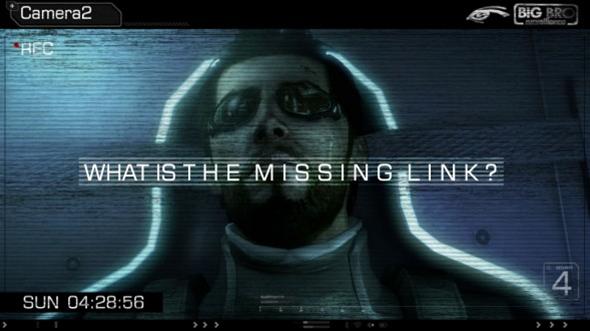 The official page on the Eidos website promises that the DLC will bring new allies for Jensen to work with or betray as well as give players the opportunity to completely rebuild their Jensen from scratch. The page also promises new environments and "new layers of conspiracy unveiled," which should be a huge selling point for fans of Deus Ex's labyrinthine narrative. Fans are already speculating that this DLC may link in with the plot of the original Deus Ex.

The DLC is set to be released next month. You can check out Player Affinity's review of Deus Ex: Human Revolution for the PC and the 360.