"The latest Dues Ex is going to be delayed... But it's for a good reason! "
By: Andy Bartsch | PC News - PS4 News - Xbox One News | November 18, 2015
Gamers were stuck with some unfortunate news this morning when the head of Eidos Montreal David Anfossi announced on the Deus Ex Universe page that the release of the latest installment of the cyberpunk series would be delayed. Rather than it’s original release date of February 23, 2016, the game will now be released on August 23, 2016. 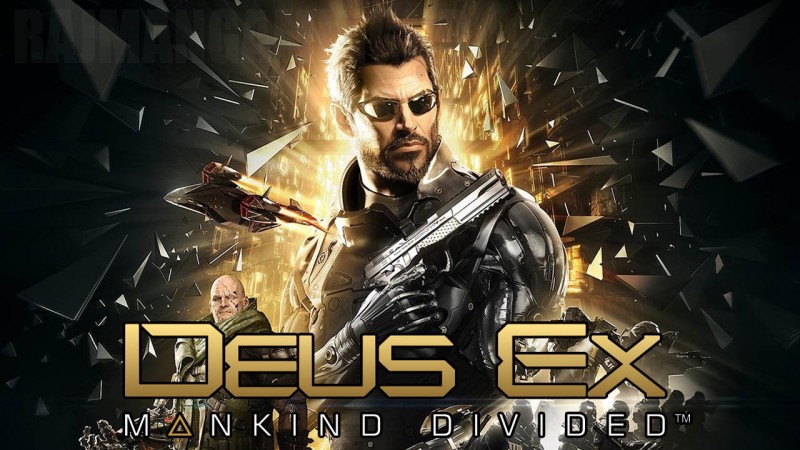 However, according to Anfossi, the game will be well worth the wait.
“Our aim is for it to be a worthy successor to Human Revolution, and to improve upon that game in every way possible,” Anfossi says in his statement. “I know that expectations are extremely high, and we not only want to meet those expectations, but exceed them.”
“We’re confident and proud of the game so far,” he continues. “However, as we are now playing through the game in full we can see that it will require more time in post-production for tuning, iterations, and refinement to meet our high standards. In order to achieve this, we need to move the release of the game to August 23rd, 2016.”
So it’s clear Anfossi and Eidos would much rather take extra time and care into making a successful working product than a mediocre cash grab.
Deus Ex: Mankind Divided will be available for the Playstation 4, Xbox One, and PC August 23, 2016.