By: | PC Features | May 24, 2011
Sometimes, you come across a game that just sticks with you. The gameplay is always fun, no matter how many times you play it.  The graphics will never age for you even though the game is 6 years old, and you'll never forget the first time you floored a Replica Soldier with a SPAS-12 in slow motion. Fine, maybe that's a little specific, but Monolith's F.E.A.R. fits that description aptly. Monolith has also released a plethora of other quality games over the span of their existence and, over time, as I've experienced more and more of their titles, Monolith has become one of my favorite developers, and certainly worthy of attention.
With the release of F.E.A.R. 3 soon, and the announcement of Gotham City Impostors, it's been hard not to think about Monolith, one of the better FPS developers out there. Monolith is certainly worthy of that descriptor, with classics like Aliens vs. Predator 2, and modern marvels such as F.E.A.R. Monolith didn't start with first person shooters, however, as their first game was a side scroller named Captain Claw. Soon afterwards, they developed a gory first-person shooter aptly named Blood. This is where Monolith's trend for these kind of games was foretold, as Aliens vs. Predator 2 was released soon afterward. 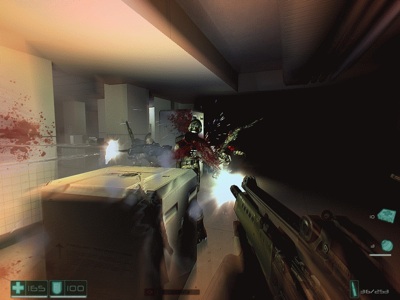 Admittedly, I didn't support Monolith from the beginning. I only started to play their games when they released F.E.A.R., which was released in 2005. As a fan of the original Matrix, there was definitely an appeal to the gameplay, with its slow-motion firefights and martial arts. You played as the Point Man, the leader in the F.E.A.R. (First Encounter Assault Recon) squad, and you were sent to deal with a cloning madman named Paxton Fettel. Of course, things don't go quite as smoothly as you would hope, and you end up encountering a creepy little girl in a red dress quite often.
F.E.A.R. combined high intensity firefights with paranormal horror, usually separating the two out into separate sections. The horror kept you on edge, while the gunplay filled out the meat of the experience. All of the weapons were accurate and deadly, allowing you to even shoot grenades in midair. The visuals were great, with debris and dynamic lighting. The A.I. kept you moving, flushing you out of cover with grenades, while trying to outflank you at all times. All of this made the gameplay incredibly fun, and won F.E.A.R. acclaim from critics and players, while justifying a sequel. Sierra Entertainment developed the expansion packs, which offered slightly different flavors on the formula. 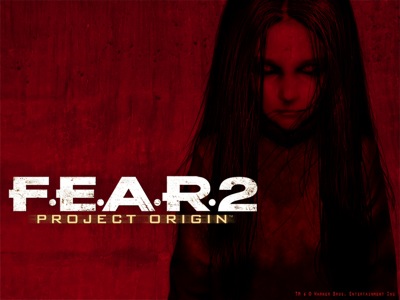 Monolith had undergone some financial and ownership troubles, so it was more than a tad surprising (and reassuring), that they were developing and releasing F.E.A.R. 2 in 2009. F.E.A.R. 2 was a lot like it's predecessor, with better graphics and improved atmosphere. The environments also became far less repetitive, and mech sequences were introduced. While these were certainly improvements, F.E.A.R. 2 was received rather tepidly compared to it's predecessor, due to easier difficulty and therefore, less satisfying combat. F.E.A.R. 2 was still one of the better first person shooters, but the tacked on multiplayer didn't do much to add value. 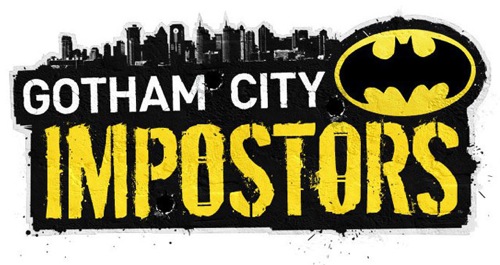 F.E.A.R. 3, while still being published by Warner Brothers Interactive, is not being developed by Monolith, as they have handed the reins to Day 1 Studios, confident that the new team will make good on the franchise name. Monolith's next project is Gotham City Impostors, a first person multiplayer action game based on Batman, where an army of fake Batmen fight an army of Joker's henchmen. No gameplay has been shown yet, but it's safe to say that it'll be an interesting take on the Batman IP.