Dexter: Getting Ready for Season 8 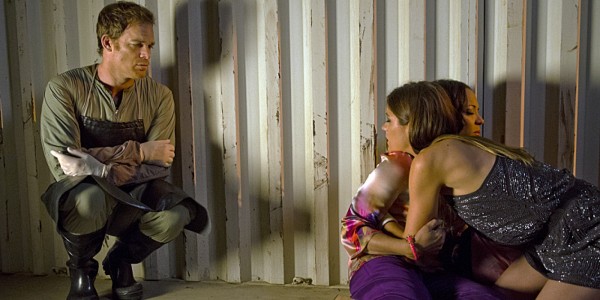 The anticipated final season of Showtime’s Dexter premieres June 30th, so as we near the approaching date, let us take a look back at the drama’s previous season and speculate on what is in store for our favorite serial killer in his final season. Following two lackluster and disappointing seasons, season seven thankfully pulled the series out of its lull with the use of engaging storylines and much needed character development. The core of the seventh season was definitely the new dynamic in the relationship between the Morgan siblings after Debra is finally privy to her brother’s dark secret (about damn time). Her inner conflict and struggle with the reality of who her brother is, her feelings for him, and her personal sense of morality provided ample amounts of drama for the character, who was wonderfully brought to life by Jennifer Carpenter. Seeing Debra struggling with her drive to do the right thing while trying to rationalize Dexter’s nature throughout the season never became boring (the writers introduced various believable scenarios in which her conflicts could be explored) and it all came to an intense crescendo when she had to choose between killing Dexter or LaGuerta in the season’s final moments. We had followed Maria all season as she investigated the suspicious circumstances of Travis Marshall’s death, and as she came closer to uncovering Dexter and Debra’s involvement in the case, tensions grew and the audience both rooted for and against her success (which would surely inject interesting conflict into the narrative). LaGuerta’s story arc was paced masterfully and handled with care by the writers, and with the audience’s sympathy generally with Dexter’s, the character could have easily fallen into an one-dimensional antagonistic role, but LaGuerta always maintained her humanity. Her efforts came from a noble place, and even though the show often portrayed her character in a harsh and sometimes negative manner, she was morally in the right, as opposed to Dexter (who lives in an eternal morally gray area). This characterization made Debra’s difficult decision an even bigger impact for the show.  Debra will no doubt have to battle with guilt and remorse for her actions and it will be interesting to see how this will affect her relationship with Dexter. 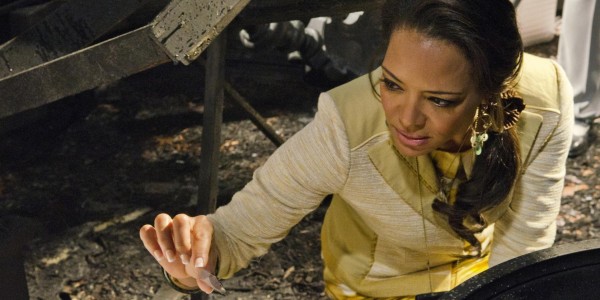 Dexter had many obstacles to overcome in this previous season, from dealing with Debra’s watchful eye, to taking care of the meddlesome Louis, to engaging in a questionable romance with the murderess Hannah (I could keep going, but I won’t); he certainly had his plate full. While, as I discussed earlier, the central story of the season was about Dexter and Debra’s relationship, Dexter spent a generous amount of time cultivating a new relationship, which became an important aspect of his story arc. His relationship with Hannah seemed to be quite the ideal, as he finally had someone who understood his urges and accepted him for who he is (being a serial killer herself, it was pretty easy, although you could make the argument that Lumen or even Lila understood and accepted him as well). Though their shared feelings were strong, her attempt to harm Debra completely annihilated the relationship, since Dexter apparently cares more about his sister than his new love. This was a great character moment because it showed Dexter’s humanity and how it has actually grown through the years; he does feel something for Debra and puts that ahead of his own possible happiness and contentment. Of course, his relationship with Debra will probably be ruined by what later transpired in the final episode, which could actually lead to some attempt to reform his ways, but the relationship he tried to save by helping to turn in Hannah was most likely destroyed by his own “dark passenger.” Hannah’s story was left open ended after she managed to escape imprisonment, so she will likely reemerge seeking vengeance from the Morgan siblings. Maybe this could be an obstacle to bring them together. 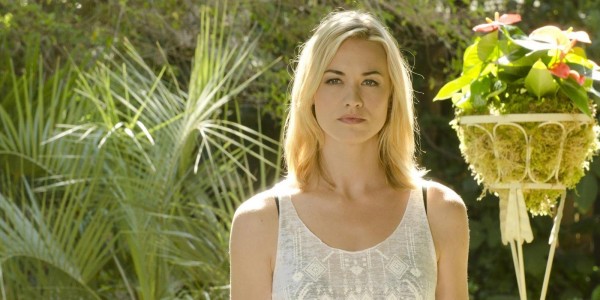 The show sometimes suffers in its attempt to give the secondary characters storylines, since they never seem to engage as much as the more central narratives of the show. Hopefully, in its final season the series will be able to bring some of the disparate threads and characters together. The seventh season insisted that we care about characters like Quinn and Angel, giving them their own storylines, but those storylines didn’t measure up to whatever was happening to Dexter or Debra, or even LaGuerta for that matter. LaGuerta’s story was successful because it was so closely tied to Dexter; even if they didn’t share many scenes, the stories essentially developed in parallel planes but were deeply connected. Why does the show insist on keeping Quinn as a character? Is there really anything worthwhile he brings to the table? His storyline was by far the least interesting last season, and had no real bearing in the overall outcome of the narrative as a whole. Quinn getting involved with the Ukrainian mafia was not compelling whatsoever and didn’t really affect much of anything. Since his separation from Debra the writers have not handled the character in the best of ways, and it would have been better for the show to just get rid of him. Angel is another character that feels superfluous; he’s not even working at the station anymore. His latest foray into restaurant entrepreneurialism forced him out of the Miami PD world almost entirely. How will the writers justify keeping him involved? 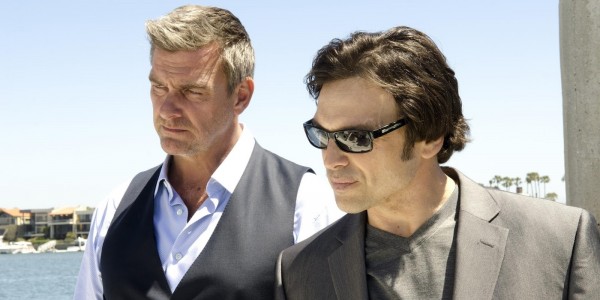 There are many more questions to ponder about the series’ final season. Will Dexter be caught? Will Debra confess what they did and turn him in? What role will Hannah have in these final moments? The wait is coming to a close and while we are glad to have Dexter return to grace our screens, it is bittersweet knowing that it will be for the last time. For now, we can enjoy the speculation that comes with anticipating the return of one of TV’s best dramas to the airwaves. What do you think will happen in the final season?