Blizzard announced today that Diablo III will be coming to the Xbox 360 after all. 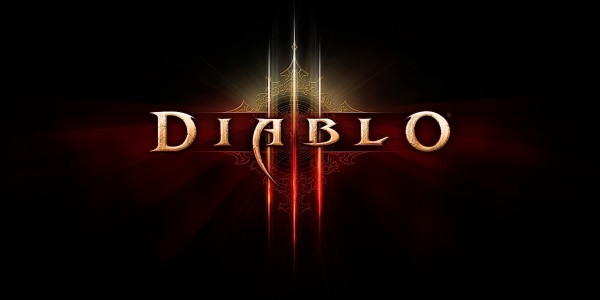 For awhile it seemed that Diablo III was going to be coming exclusively to the Playsation 3 and 4, Blizzard has now stated that Xbox 360 owners will be getting the action-RPG when it is released on consoles this fall. All console versions will come with every major content and design updates that were made available to players when the PC version was launched in the summer. The "Infernal Helm" will be available with pre-orders on all consoles. Diablo III is set for release September 3, 2013 for Xbox 360 and Playstation 3, with the Playstation 4 version releasing around the time the console is.