Diablo III Not a Launch Title for the Playstation 4

During an interview with Diablofans, Blizzard said the team had "just received the new console generation development kits so the translation to those platforms is yet to be done." however the team is "interested in the features of the PS4 controller" and "want to try and do something cool with the trackpad and share button."


In confirming Diablo III will come to the Playstation 4 sometime in 2014, Blizzard said the team "prefer[s] to try and get the most out of the different features that platforms have, instead of just porting the game to each of them." 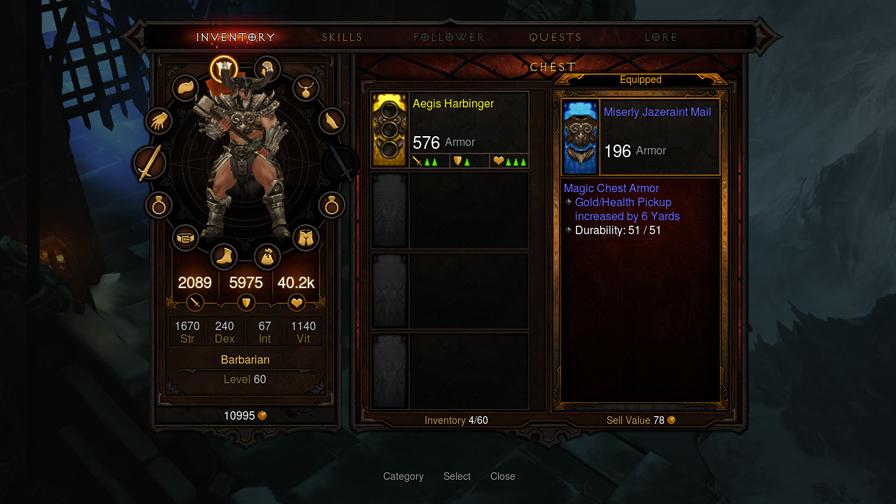 While there was no mention of the latest with the Xbox One version, Blizzard did say that "translation to those platforms" hasn't been done, the plural perhaps hinting that an Xbox One version is still in the works. If that's the case, a 2014 release is also likely.


Diablo III will make its console debut this September on the Playstation 3 and Xbox 360.