By: Paul Lawford | PC Features | March 2, 2014
Big changes are coming to Diablo III. The new Reaper of Souls expansion lands on March 25th, and the much-loathed Real Money Auction House shuts down on March 18th, but before then the patch 2.0.1 rolls out so we play through and see how the changes affect the Diablo world. 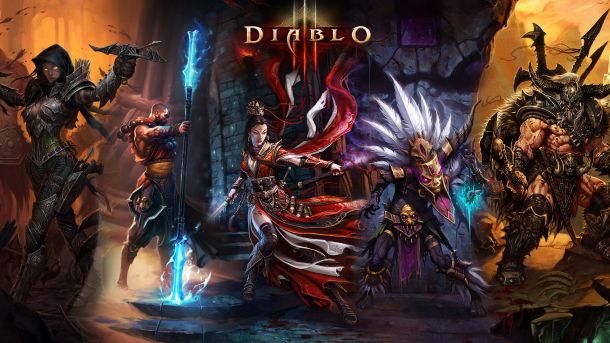 Patch 2.0.1 includes a massively updated Loot system dubbed 2.0 which promises better and more applicable gear for your characters. Nephalem Glory, which has been seen in the console version of the game, has also been added to the PC version. For those on the PC version who have yet to venture in Diablo III on the console, vanquished monsters may leave behind power globes that are golden-colored infusions of energy that you can pick up by moving near them. Picking up a power globe triggers a burst of energy that strikes nearby enemies for a percentage of your damage, and also grants you and nearby allies the Nephalem Glory buff. Nephalem Glory lasts only 60 seconds, after which a secondary damaging energy burst will also be triggered.
There are a huge number of changes added in Patch 2.0.1 including new stats: Toughness, Healing, Splash Damage, Cooldown Reduction, and Resource Cost Reduction. Experience-boosting Pools of Reflection are also a new feature among a huge host of changes. 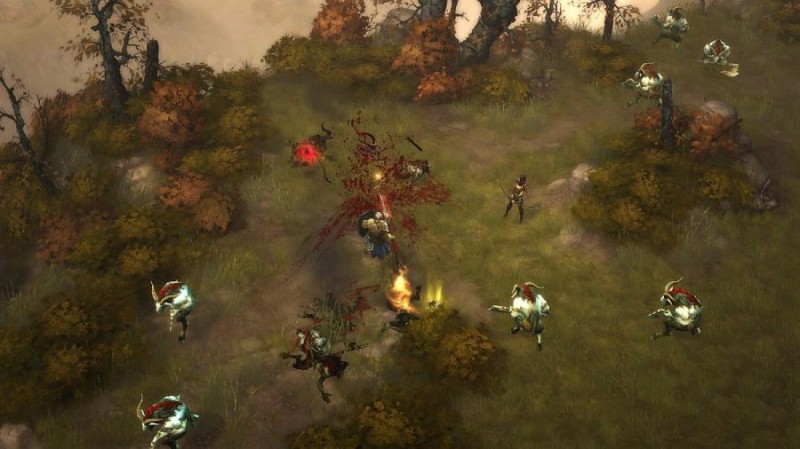 Crafting has been completely overhauled giving the player a lot more to choose from in regards to crafting gear which shows the impetuous on crafting now that the auction house will be coming to a close on release of the upcoming Reaper of Souls expansion. Character skills rebalanced, bosses tinkered with, and new events are also here in the latest patch.
Perhaps a strange move from Blizzard is the removal or more aptly renamed difficulty modes. Gone are Nightmare, Hell, and Inferno which you have been so used to as you level through the game well, we now have Normal, Hard, Expert, Master, and Torment. Difficulty settings can be changed at any time now as well, though a restart is required.

Clans and communities have also been included in the patch, while item trade options have been limited and gold trading removed. With clans and communities, Blizzard explains that they are providing players with easy and practical tools for finding and communicating with like-minded individuals who share a passion for demon slaying, loot hunting, experience farming, as well as other interests. Think of it like a guild in any MMO you have played.
The update also added communities which are designed to be a place where players can come together for any number of reasons, including playing the same class, frequenting the same fan sites, or living in the same geographical area. They're all about fostering relationships between like-minded people, with a keen focus on socialization. Unlike clans, communities are intended to be much larger and more casual. They can be public or private, for example, and support a nearly unlimited number of members. In addition, while you can only join a single clan, you can be a member of multiple different communities at the same time. 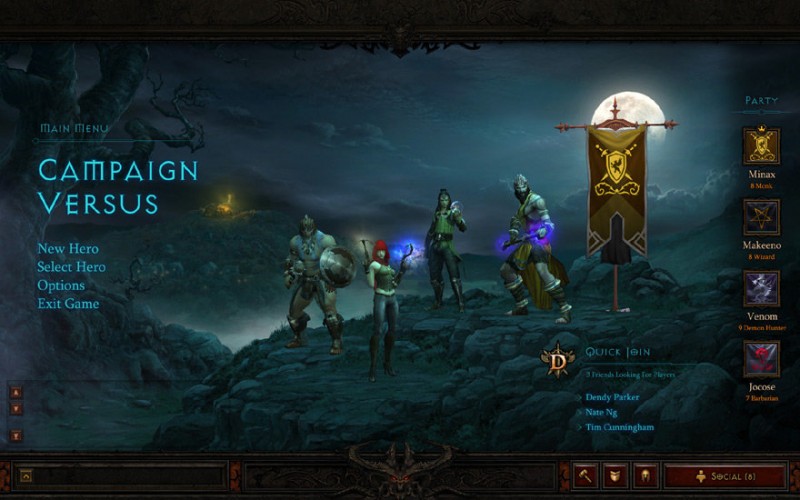 There will be further additions like a heightened level cap (60-70) and a new class coming in the Reaper of Souls expansion, but until then it is just nice to feel something fresh from Diablo III, which for me had become rather repetitive and stagnant the past six months. The removal of the auction house could be a big turning point for Blizzard and with a new class, level changes, a new chapter and much more, Reaper of Souls could once again push Diablo III to the top of the PC gaming charts. Well, we have 2.0.1 to play though for now, so get involved and let us know what you think of the changes before the expansion's launch.