Dick Van Dyke Has His Doubts About The Mary Poppins Sequel

Much beloved chimney-sweep of our childhoods, Dick Van-Dyke spoke to The Mirror regarding the new Mary Poppins sequel in the works at Disney.

E! reported that both he and Julie Andrews might be making an appearance in Mary Poppins Returns, but Van Dyke stated clearly: "I'd have to see the script,” implying he has not yet been approached on the matter.

He was also not shy in expressing his concerns about the sequel. "Without Walt Disney, and the Sherman brothers to write the score, and Julie, it will be difficult, I think,” he said. 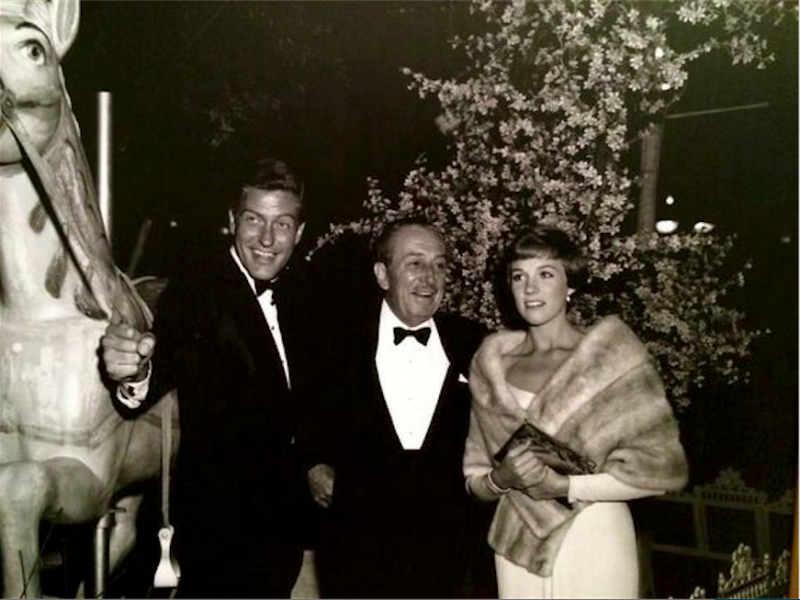 Van Dyke spoke about his experience filming Mary Poppins with nostalgia: ”Every day we came to work and we knew there was something magical going on. There was such a spirit. Walt was always there as a morale builder. We both said we were children looking for our inner adult - Walt was such a big kid.”

To conclude the matter, he said, "Sequels are traditionally not as good as the first. But I wish them well.” Perhaps live action remakes and reboots may not have the same magic as Disney originals, but the success of recent endeavours like The Jungle Book beg to differ. 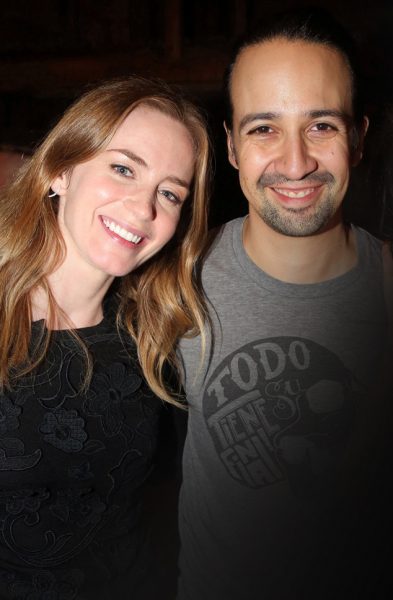 The brilliant casting of Emily Blunt as Mary Poppins herself, and Hamilton’s Lin Manuel Miranda as her lamp-lighting sidekick certainly brings some magic of its own!

Mary Poppins Returns is due in cinemas December 25, 2018.