The rumor mill was running at maximum power yesterday when Collider revealed it has a trusted source saying that Matthew Vaughn, director of X-Men: First Class and Kick-Ass, is in talks with Lucasfilm to direct Star Wars: Episode VII.

Vaughn recently and abruptly left pre-production on First Class sequel X-Men: Days of Future Past, and was replaced by original helmer/producer Bryan Singer. No word has gotten out as to exactly why, and Collider finds it particularly strange after Tom Rothman, known for being a bit pesky when it comes to studio control over projects, has left X-Men studio 20th Century Fox. So, it's certainly feasible something else prompted Vaughn's exit. 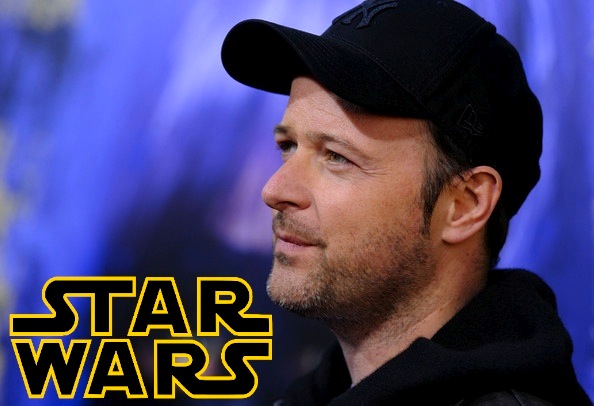 It's been a speculation frenzy ever since the announcement last week that Disney was purchasing Lucasfilm for $4 billion and change and that new Lucasfilm chief Kathleen Kennedy had already gotten the ball rolling on a new trilogy of films. In a sit-down chat with her and George Lucas, she revealed she had been speaking to writers about the film, but there was no word on a director.

A directing shortlist has been making the rumor rounds, however, as film sites are desperate for any kind of a scoop. Vaughn's name is on it along with everything from the ridiculous to the feasible. Steven Spielberg, Darren Aronofsky, Neill Blomkamp, Alfonso Cuarón and The Avengers director Joss Whedon.

Whedon would definitely not be able to direct Episode VII with his commitment to The Avengers 2 in 2015. Spielberg would have to do it out of the love he's expressed for this series, but if you're trying to bring Star Wars into a new era, he's not the way to go. Vaughn, Aronofsky, Blomkamp and Cuarón have all shown a deft hand at science fiction.

Do you think Vaughn is a worthy choice to inherit the Star Wars universe? If not, who else?