Fox has slowly been revealing info about the upcoming “Die Hard” sequel, with the title and other details being revealed just yesterday. We also discovered that John McClane’s son would be integral to the plot, and earlier today, the shortlist of actors in the running for the part was announced.

As is relayed by Collider, sources claim that Paul Dano, Ben Foster, Aaron Paul and Milo Ventimiglia will read alongside Bruce Willis for the role. Fox also seems to have interest in Paul Walker, though he’s not expected to read for the part.

All of these actors have specific advantages working in their favor. Walker’s easily 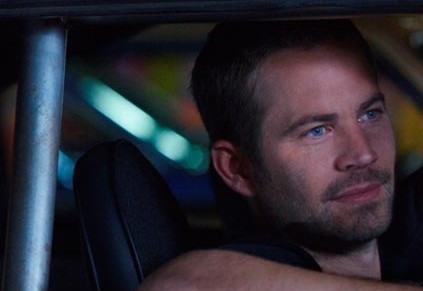 the biggest name of the group thanks to the “Fast and the Furious” franchise. However, Dano and Foster have worked with Willis on previous projects, which might help given that he has the final say in who gets the role. Ventimiglia made a name for himself on TV’s Heroes. Paul is the only one of the actors seemingly in contention with a major acting award, an Emmy for his supporting role in the AMC drama Breaking Bad.

It wouldn’t be much of a surprise to see any of these actors get the role, but Walker seems to be the most likely candidate. He’s synonymous with the action genre thanks to his most high-profile role, and the studio’s so interested in him that he’s in contention for the role though he’s not even reading for it.