By: | PC News | December 22, 2011
Digital Distributor Direct 2 Drive has joined forces with Games-by-Mail rental service Gamefly forming what might be called the Netflix of gaming.  Current Direct2Drive customers will have their accounts converted to Gamefly accounts, and customers of both services will have the accounts merged into one Gamefly account.  A new Gamefly client has been released for PC and Mac customers and there are several free-to-play games already available for these platforms. 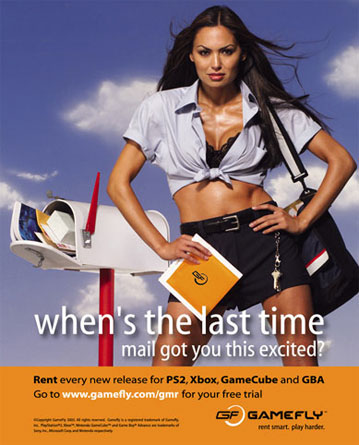 However, Direct 2 Drive does warn: "There are a couple things you can do now to ensure a smooth transition:

1. Download your favorite game purchases from Direct2Drive. We plan to have as many game files as possible available on Gamefly. Just to be sure, please download your old game files before the transition.

2. Download all of your non-game files (like Prima Guides). These will not be available on Gamefly after the transition."

The transition is coming in early 2012, but exact dates aren't set yet.