Directing can be assessed in countless ways, from the how someone frames a shot to how they interpret the script to simply an ability to get the best out of the talent on screen. Sometimes, they might just be damn good at picking the right projects. Usually, it's a combination of many of these things.

The very best directors seem to possess these strengths innately. Anyone can direct, but few have a gift to really impact the films they make. And despite only four feature films to his name, it can be said with a great degree of certainty that Jason Reitman is one of them.

Reitman’s gift might be one of the most impossible to emulate. It’s tough to say exactly how he does it, but he brings such humanity to his films. Part of it is working with writers and actors of a certain quality, but upon observation, Thank You For Smoking, Juno and Up in the Air all exist in this perfect plane of humor and drama, of levity and poignancy. We should expect nothing less of Young Adult, which is now in theaters. 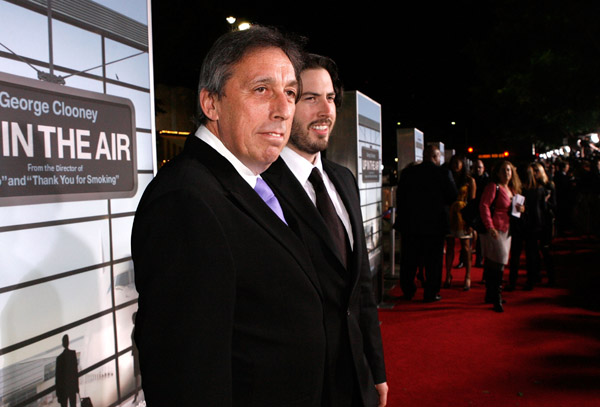 The story of how Reitman came to be involved in Hollywood is quite simple: he’s the son of director Ivan Reitman. Yes, he of Ghostbusters fame and Kindergarten Cop. Jason was always interested in film as a boy and when he grew older he worked as a production assistant on “Cop” and spent much time learning in the editing room his father's films.

But while he learned the trade from Ivan, the professional similarities end there. Presented with opportunities to direct various commercial films, he turned these offers down, such as the chance to direct Dude, Where’s My Car? — twice. Instead, he decided to dedicate all his time to his own short films. He made five from 1998 to 2004 plus one documentary short. During this time he adapted a novel by Christopher Buckley into what became Thank You For Smoking in 2005. It was an instantly acclaimed film that received two Golden Globe nominations.

“Smoking” introduced not only Reitman, but star Aaron Eckhart to the masses. It surprised most audiences in the way it caused us to sympathize with Nick Naylor, a spokesperson who works for Big Tobacco and essentially makes his living off others dying. The idea of taking something controversial and reshaping the perception of it through the use of comic perspective would become somewhat of a trademark. Up in the Air, Reitman's 2009 drama based on a Walter Kirn novel, took a similar approach to George Clooney’s Ryan Bingham, a man who goes around firing people for a living. That movie ended up scoring six Oscar nominations and was robbed of all of them. 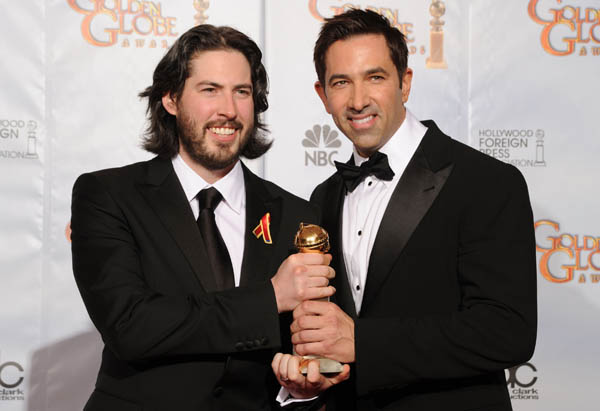 And 2007’s hit Juno is not all that different from those two. Teenage pregnancy could’ve been a subject taken too lightly or too seriously, yet Juno touches brilliantly on both ends of the spectrum, which is why Diablo Cody won an Oscar for her script. Credit should of course also go to Ellen Page for taming those words. Honestly, the success of Juno cannot be understated. Name another pure comedy in the last 20 years that isn’t a musical or an animated film that received a Best Picture nomination. I can’t, at least without the help of imdb.

Naturally, Cody and Reitman working together again on Young Adult has drawn a lot of attention. Thinking back to some of Charlize Theron’s comedic work, such as her stint on the third season of Arrested Development, lends credence to the fact that she can indeed pull it off. It might not go Academy recognized, but early word is largely positive for this film. Truly, some directors have a sixth sense for storytelling, and if you don’t believe it, let’s revisit this topic in 20 years time and find out how many “duds” Jason Reitman has made. He’s gotten four Oscar nominations to this point and only made three films; there won’t be many.