"I'm a yarnteller. My job is to engage you as much as I can and as often as I can." -Ridley Scott

The longer an industry exists, the more likely it is for families to carve out a name for themselves in that business. Among the most prolific in the film industry is the Scott family, which has five members across two generations currently working as directors. Whether developing features, music videos or commercials, the Scotts all approach the craft under the family's umbrella company, Ridley Scott Associates, Ridley being the oldest and best known of the Scott family. Founding RSA in 1968 with his brother Tony, the pair have collectively contributed 70 years worth of work to the industry, having directed some of the biggest and most iconic films of the latter 20th Century. But as their company title indicates, it's always been Ridley who's been the star of the family business, and for decades now, movies have proudly bragged that they are "a Ridley Scott film." 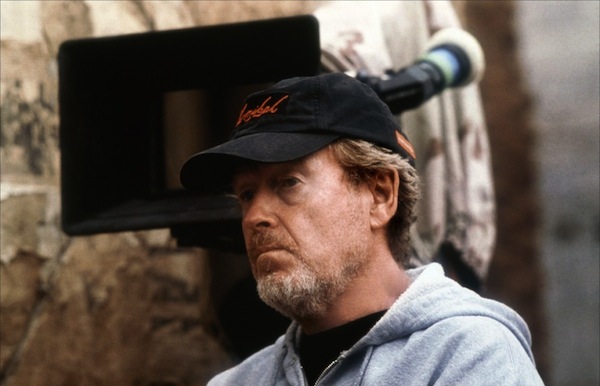 "I'm a moviemaker, not a documentarian. I try to hit the truth."

Or should I say Sir Ridley Scott, as his knighthood properly conveys the Britishness of his upbringing, having studied at the prestigious West Hartlepool College of Art, and later the Royal College of Art. It was at the latter, in 1962, where he made his first film, the short film Boy and Bicycle, which starred his brother Tony. From seemingly small beginnings, the path to feature film directing included founding the RSA and a stint working at the BBC, where he was given the task of designing Doctor Who's most infamous enemy, The Daleks. Needless to say he succeeded. 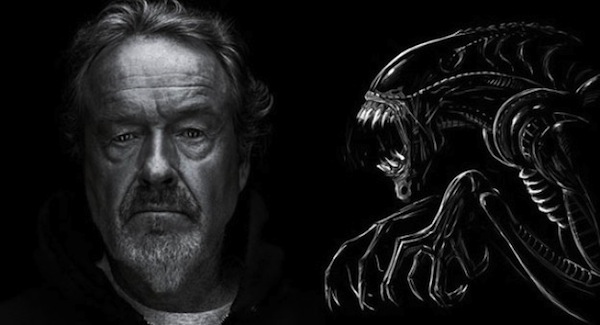 The release of his first feature film, 1977's The Duellists, resulted in praise for Scott's attention to detail, which led writers Dan O'Bannon and Ronald Shusett to suggest Scott as the director for their upcoming sci-fi/horror film about the ultimate extraterrestrial predator. Scott accepted their offer immediately and began drawing storyboards, something that would become routine for many of his films to come. Released on May 25, 1979, Alien burst into cinemas and collected a whopping $100 million at the box office, putting both its star, Sigourney Weaver — and its director — on the map. Critical praise at the time was divided, but Alien has since become a staple of both the horror and science-fiction genres, spawning an entire franchise of movies, novels and comics.

"I think it's remarkable that people will give you $10 million to go and get your rocks off."

Scott would end his relationship with the "Alien" series after just one film, but he wasn't done with science fiction just yet. He joined the exclusive club of directors that tried and failed to bring Frank Herbert's Dune novel to theaters, the aftermath of which left him handling another beloved work of sci fi, Isaac Asimov's Do Androids Dream of Electric Sheep?

Proving to be more inspired by the book than a direct adaptation of it, 1982's Blade Runner starred Harrison Ford as a retired cop-turned-android-hunter living in a bleak yet stunningly realized dystopic future. Blade Runner shared Alien's mixed critical reception but not its box office success, though as before, it was only in subsequent years that Blade Runner gained its lasting reputation as a visionary piece of future noir.

Perhaps it's because he didn't know at the time how greatly he had contributed to science fiction that Scott never returned to the genre as director, save for a 1984-inspired ad for Macintosh computers that aired only once, but still went down as the greatest Super Bowl commercial of all time. Scott spent much of the late '80s and '90s rebounding from flops like Legend and 1492: Conquest of Paradise with the more widely remembered successes of films such as Thelma & Louise. His style as director was changing along the way; his abrasive approach when dealing with people on the set of Blade Runner eventually gave way to a more inclusive sensibility, as he became more appreciated as an actor's director. 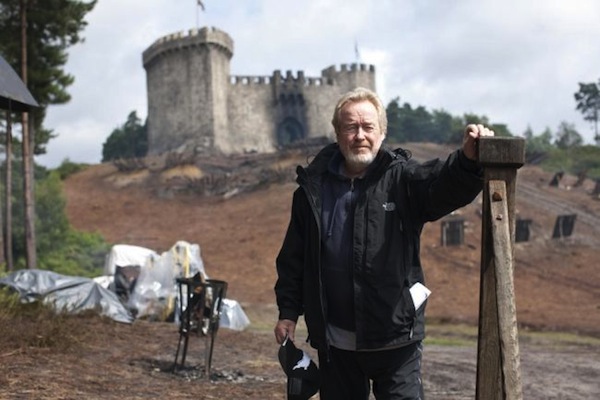 "I used to agonize over what to do next, but now I make a movie a year."

The 2000s would be Scott's most prolific decade, as he released eight films starting with 2000 Best Picture Winner Gladiator. The diversity of genres he covered in that time included thrillers, crime, war, romance and historical epics, with Russell Crowe starring in half of them. It was also during this period that Scott's support of the developing DVD format gave him the ability to return to his two most well-known works with re-edits in order to bring audiences a new yet original vision of Alien and Blade Runner. His willingness to tweak established classics has divided fans, but his title as the father of the director's cut can best be seen in the definitive version of 2005's Kingdom of Heaven, which restores a full 45 minutes of content and turns a clumsy sword-and-sandal action film into the grand historical epic it was meant to be. 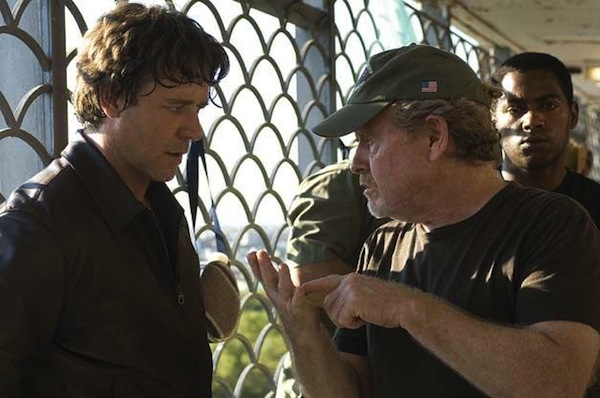 Despite turning 75 later this year, Scott is showing no signs of slowing down, as he's already begun production on the highly anticipated crime-thriller The Counselor, as well as a full-on sequel to Blade Runner. Before that, however, he will be ending his 30-year absence from outer space with this week's Prometheus, which started as an Alien prequel but has morphed into something else entirely. Whether it reaches the sublime highs of his best films is yet to be seen, but it seems that nothing will stop Ridley Scott from doing what he does best—making movies.