Scott has become well known in recent years for his many collaborations with actor Denzel Washington. Their last film together was the successful action/thriller Unstoppable in 2010, which was Scott's last film. He had been busy developing a sequel to Top Gun, the film that put him on the map in 1986. From there he made films that include Beverly Hills Cop II, True Romance, Enemy of the State, Spy Game and his movies with Washington including Man on Fire and Deja Vu. 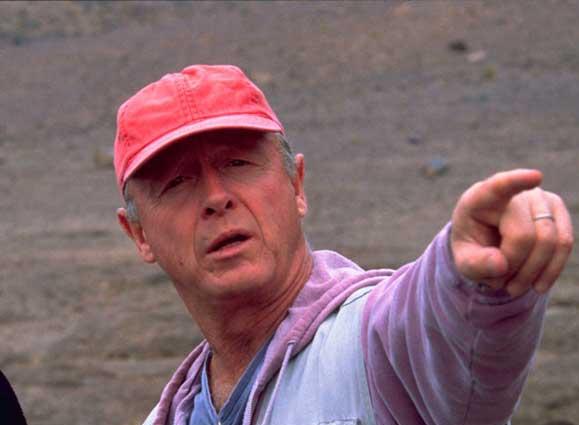 Scott's sudden death will likely become a source of media intrigue; a suicide note was found in his car, which was parked on the bridge. His body was not identified until that evening.

Scott, who almost always wore a red baseball cap, made a number of popular movies that were dependable both in so far as their entertainment value and their box-office appeal. He brought the most tension and excitement out of every project he made — you could count on him to deliver a solidly entertaining and enjoyable movie grounded mostly in reality but with a tinge of the seemingly impossible. He will be missed.