Are you obsessed with Dishonored, Arkane Studios' first person action/stealth game? Did you beat the story mode already and are aching for more? You're in luck as Dishonored's first DLC has been revealed. Dunwall City Trials adds 10 challenge maps to the game, giving players more of what they love about the game: choice. Each map is designed to test the skill levels of every player, be it in combat or through stealth and mobility.

Each map will have varying trials that will range from wave attacks to drop assassinations to races against the clock. New achievements have been added as well as a global leaderboard to show you how well you stack up against the world. 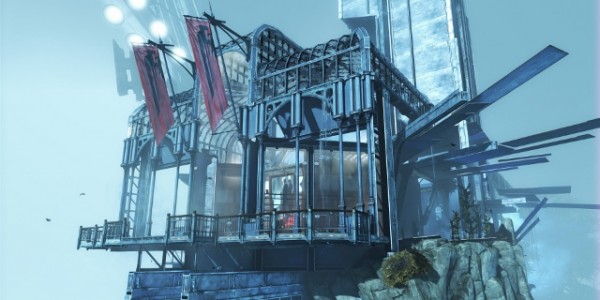